Does an external SSD read/write as fast as an internal SSD?

Is an external SSD as fast as an internal SSD?

Today, there are three main types of external drive interface. They are: 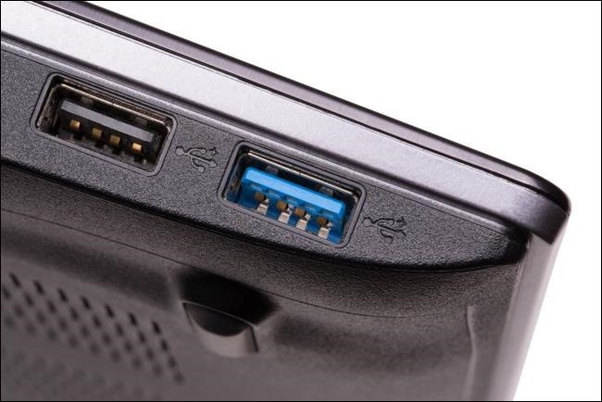 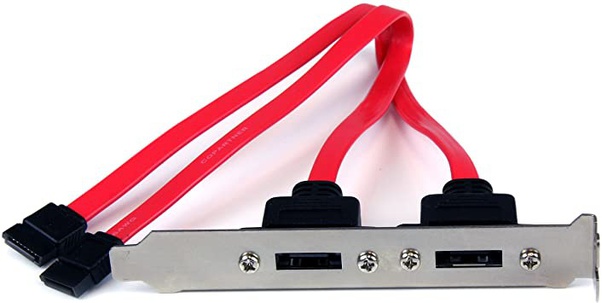 Internal drives connect nowadays either through SATA or NVMe. 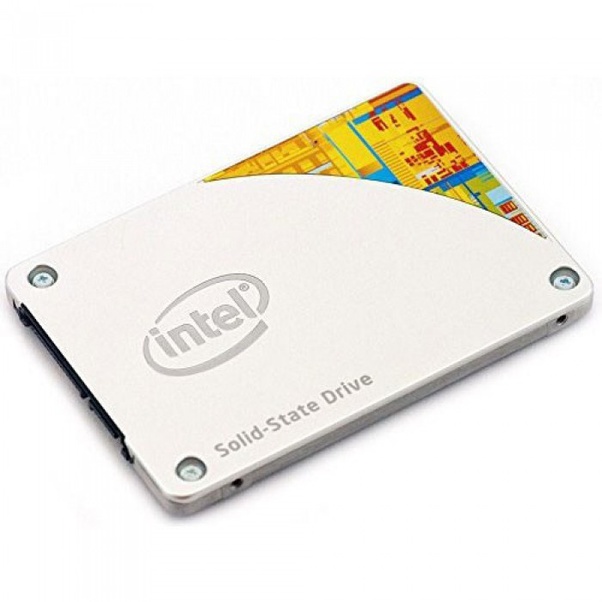 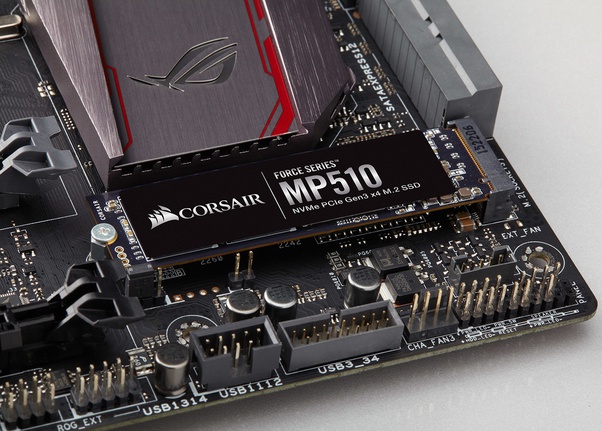 If you are using USB as your interface for your external drive, it’ll generally be slower because the USB bus uses some CPU resources and this can bottleneck compared to SATA and especially PCIe. You generally want to avoid using USB for storing things that need to run quickly while your system is underload. SATA is similar but not as bad. PCIe uses less resources and doesn’t mess with your CPU so it is a lot better.

If you are using Thunderbolt or USB3.1 you are capable of reaching faster speeds than an internal SATA drive, as long as the SSD itself has the speed to match the USB3 or Thunderbolt 3 specification. 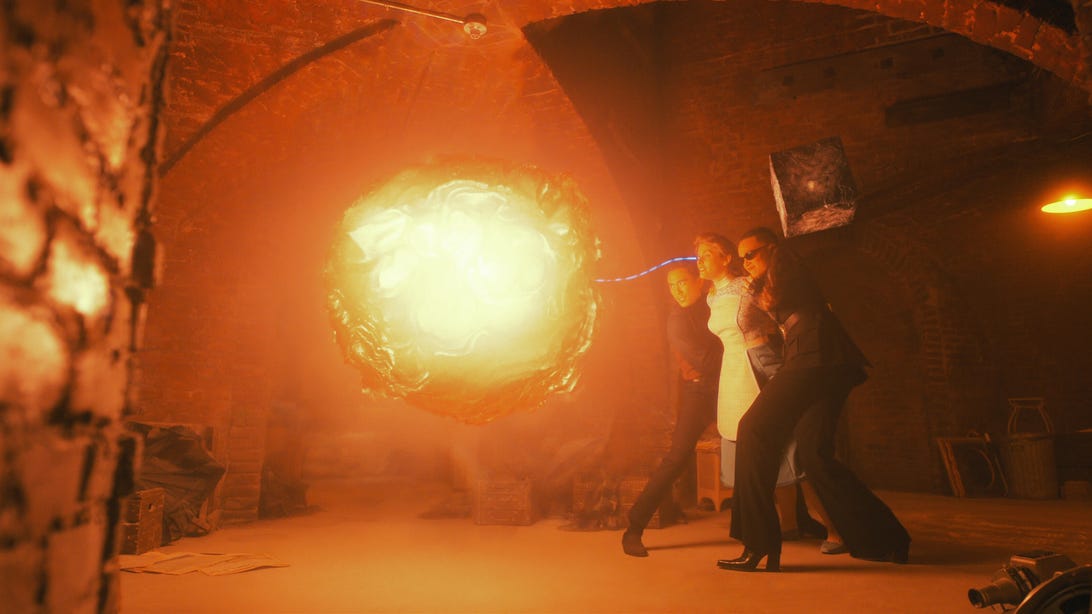 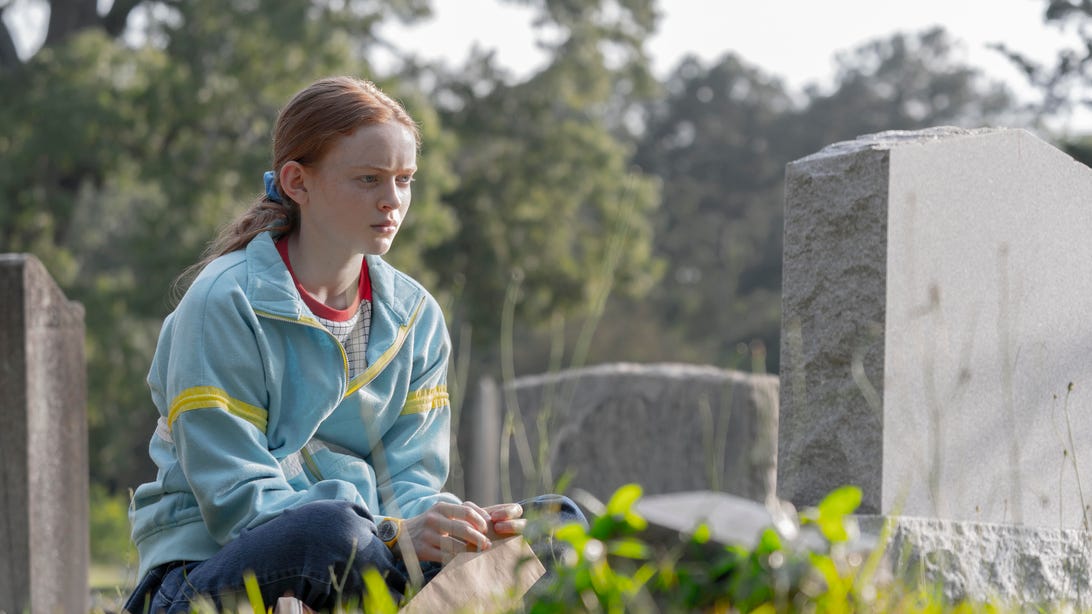 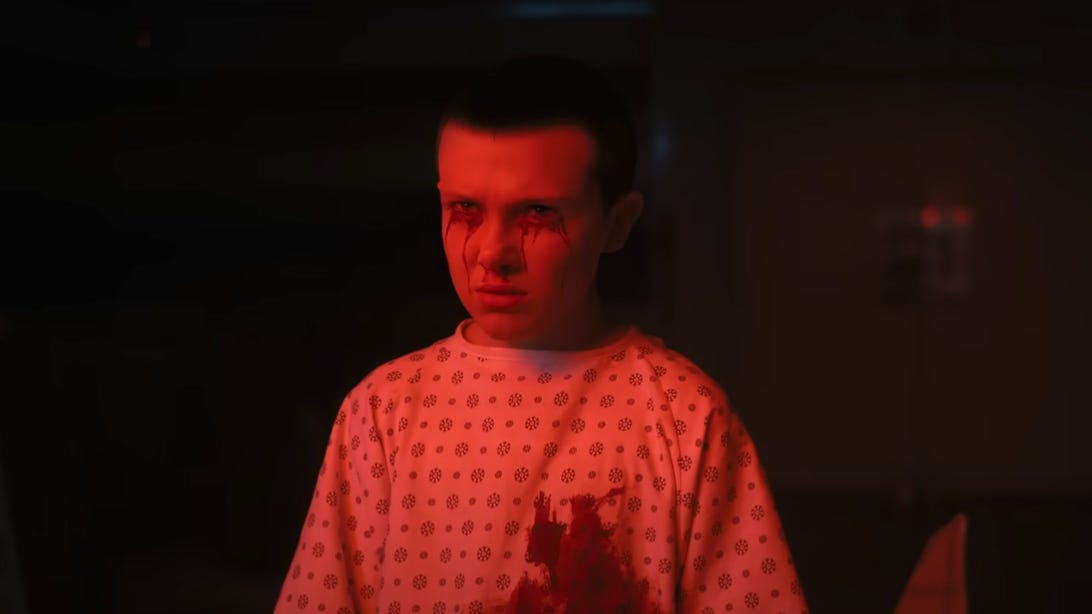 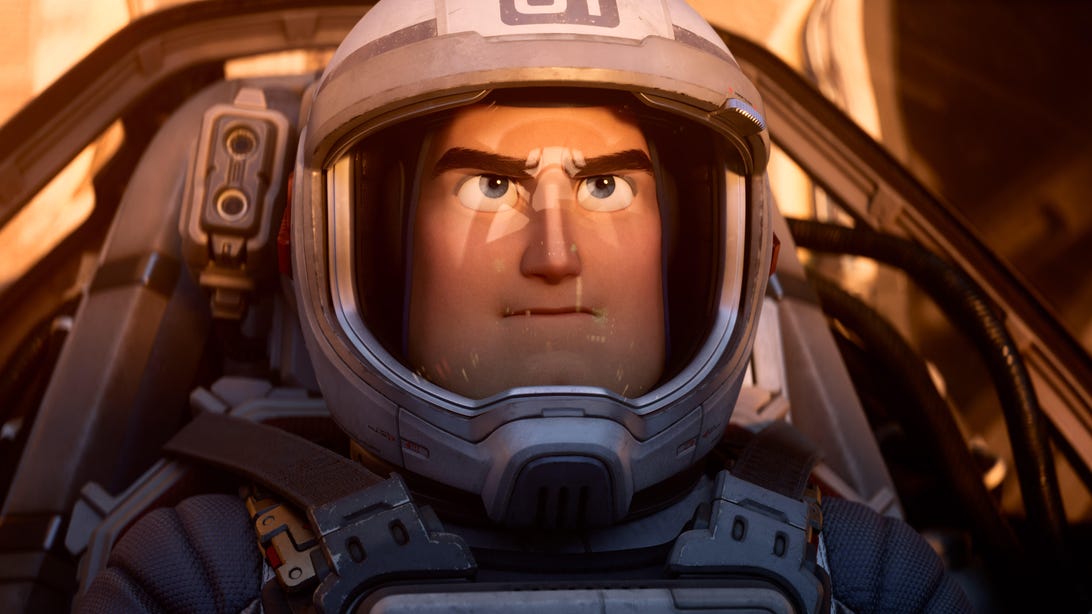