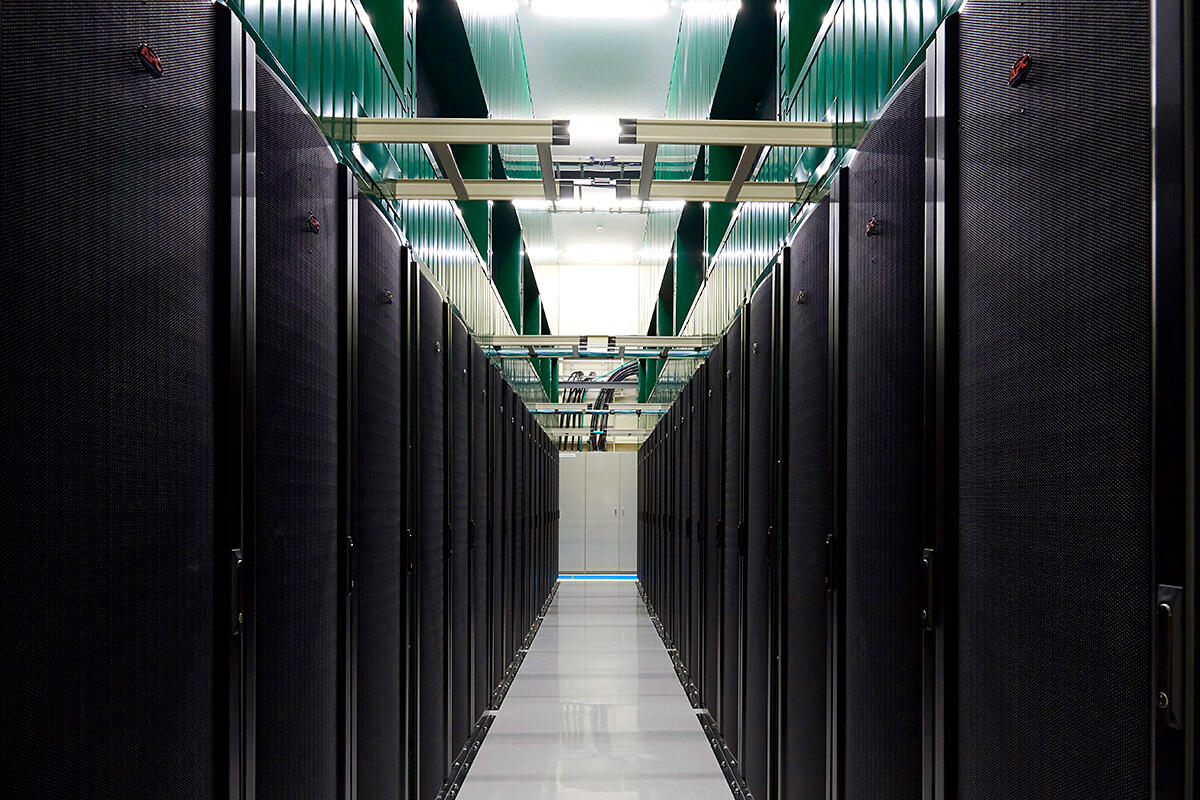 Fujitsu announced it will launch a cloud service based on the same hardware used in the world’s fastest supercomputer, Fugaku.

The first step in what it calls Fujitsu Computing-as-a-Service (CaaS) will be Fujitsu Cloud Service HPC, which offers the high-performance computing power of the Fujitsu Supercomputer PRIMEHPC FX1000, which is based on the A64FX 64-bit Arm processor Fujitsu developed specifically for Fugaku.

[ Get regularly scheduled insights by signing up for Network World newsletters. ] 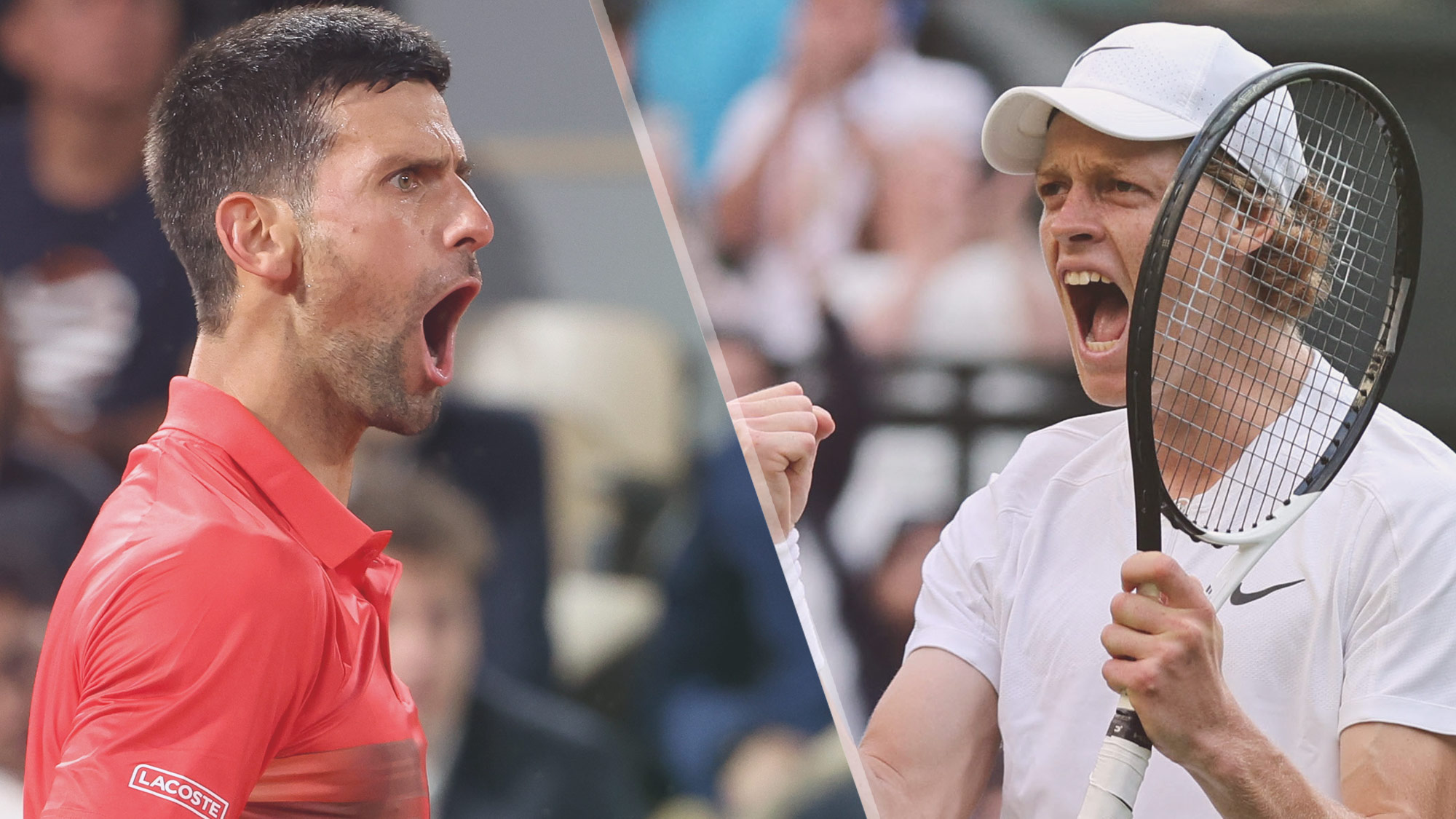 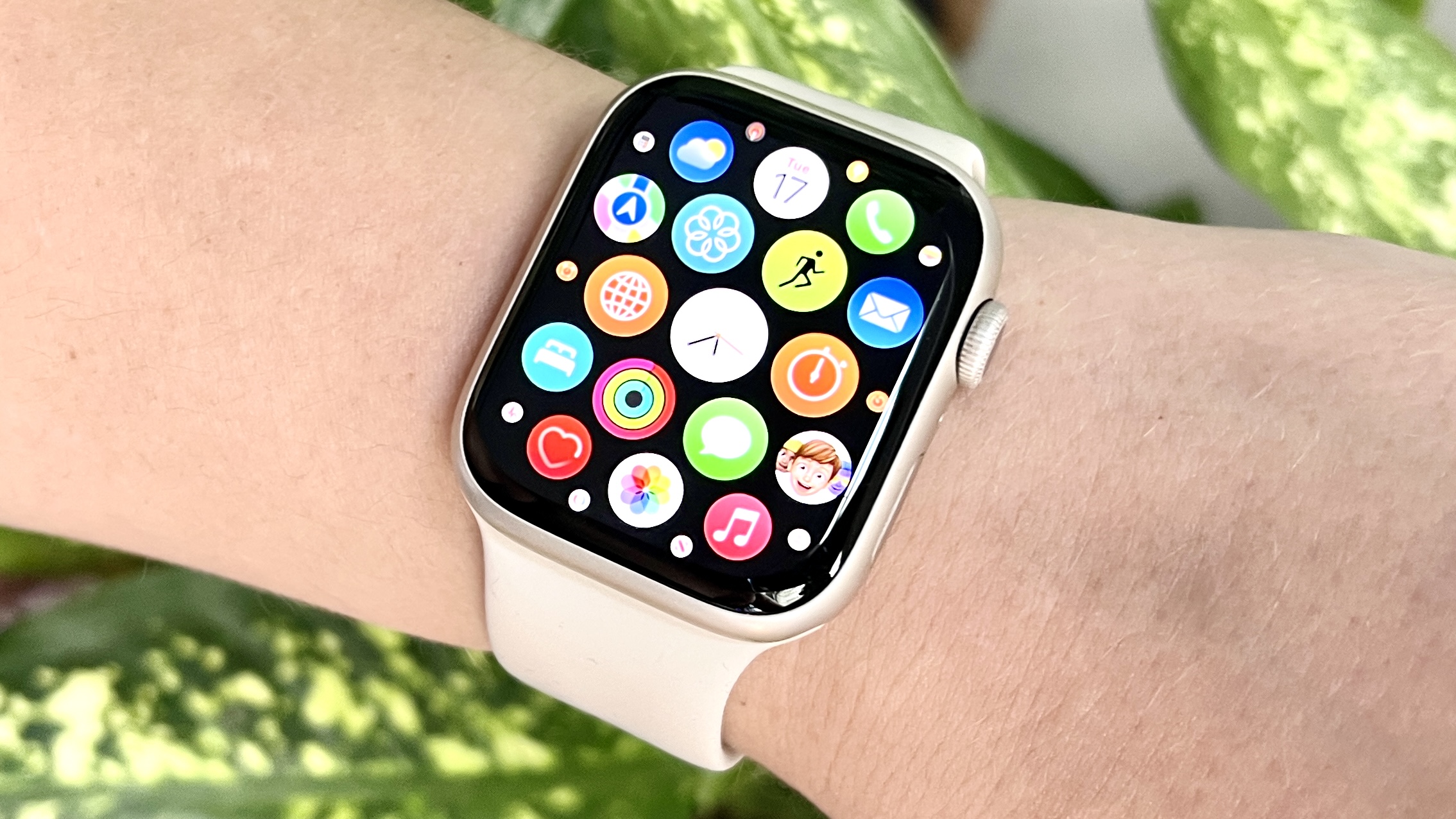 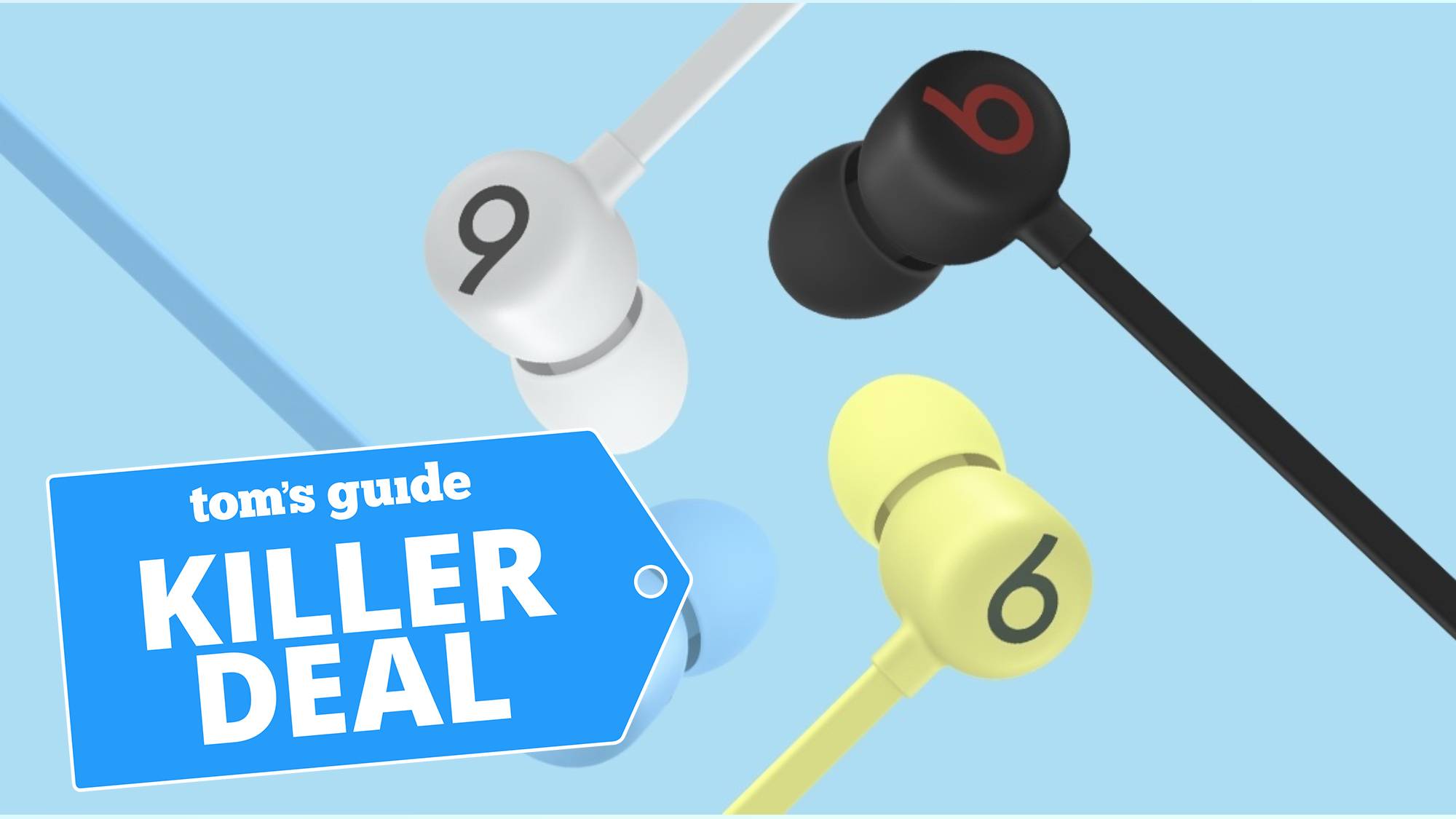 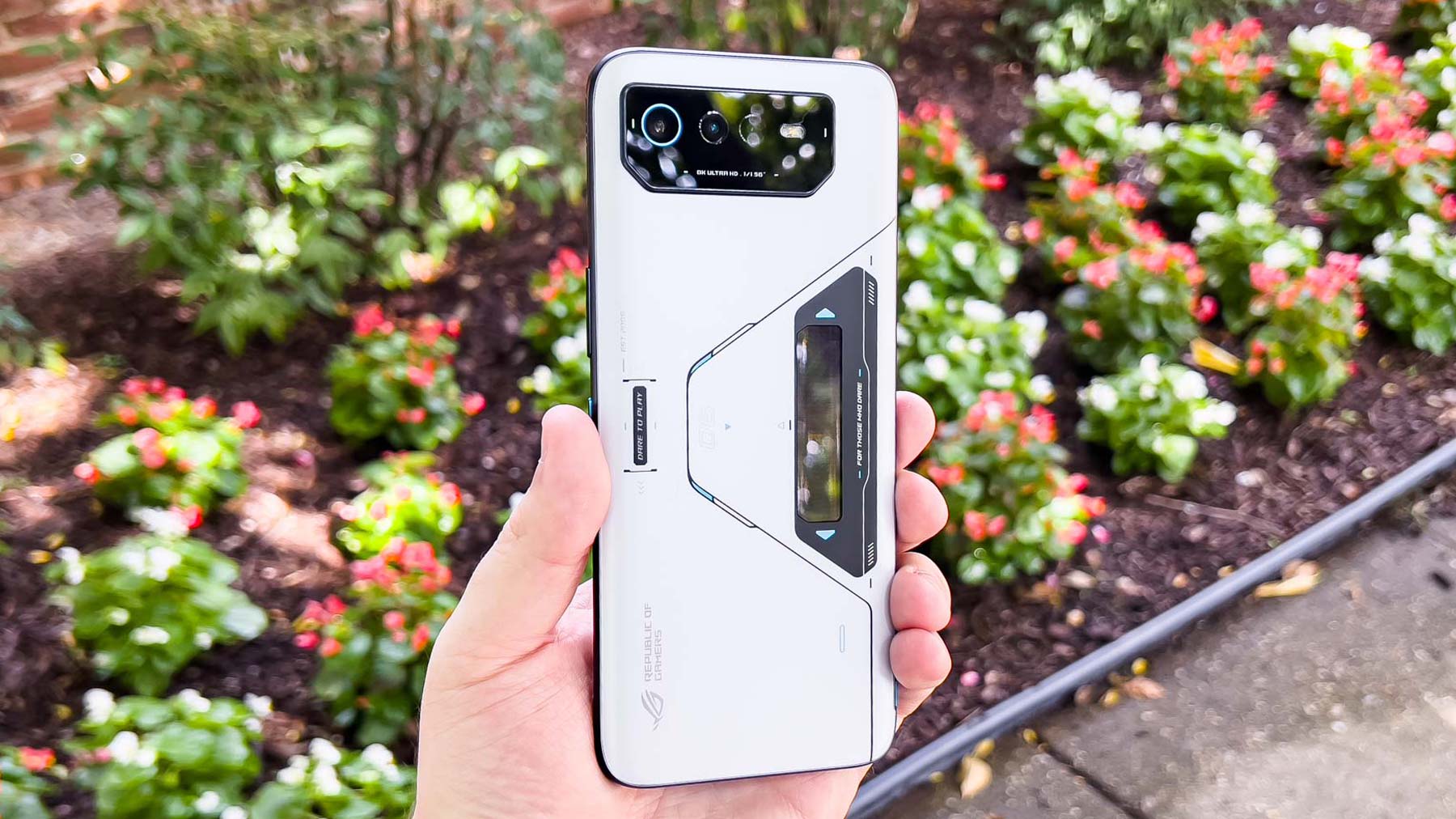 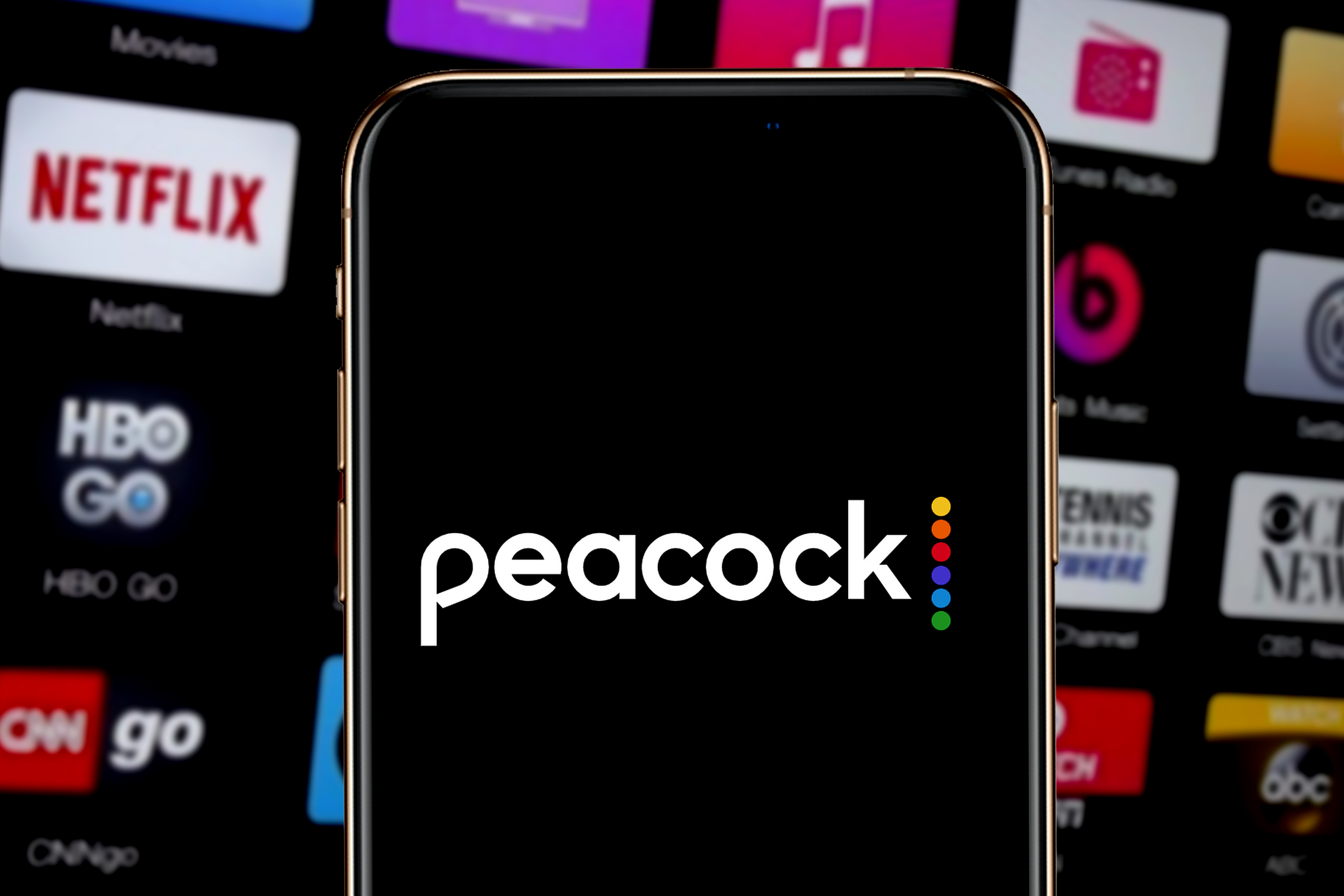