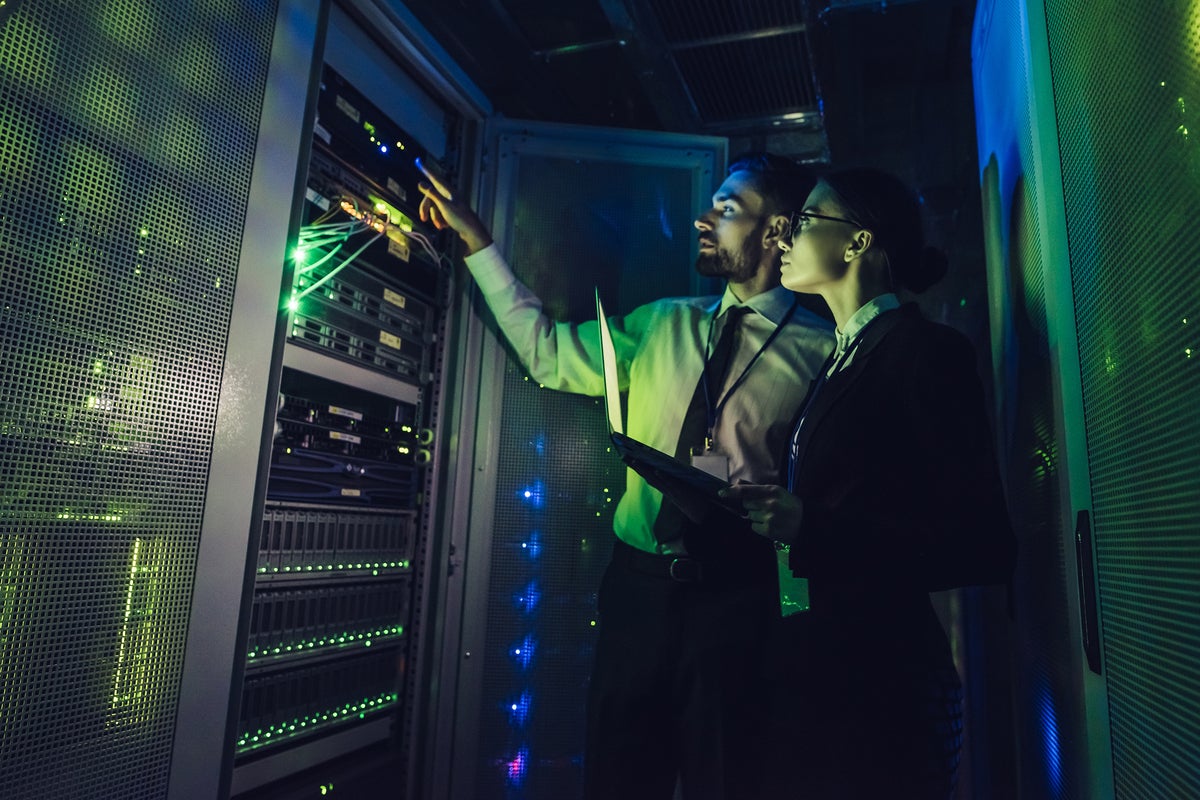 IBM will launch the first major update to its i operating system for Power CPU-based servers in three years. The enhancements are largely hardware-oriented, supporting both the older Power9 and the newer Power10, which has been available since last September.

IBM’s i OS 7.5, not to be confused with iOS from Apple or IOS from Cisco, will be the first upgrade since version 7.4 appeared in April 2019. Power Systems, formerly known as the mid-range system AS/400, also have the option of running IBM’s own UNIX variant, called AIX, as well as Red Hat Linux.

[ Get regularly scheduled insights by signing up for Network World newsletters. ] 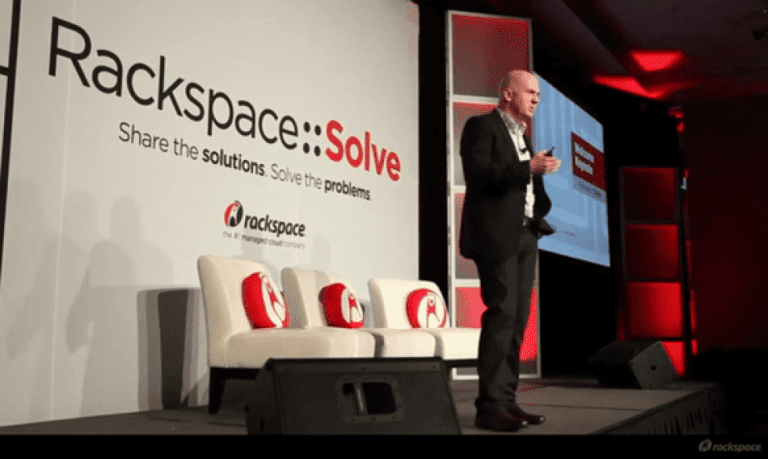 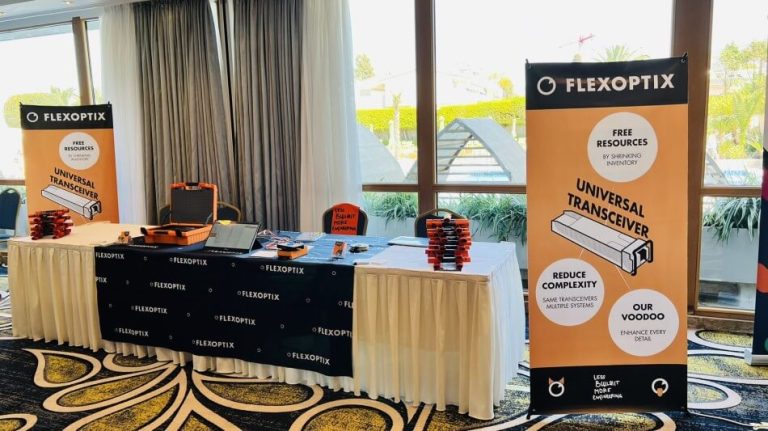 FLEXOPTIX Selected by DE-CIX as Sole Supplier of Universal Transceivers 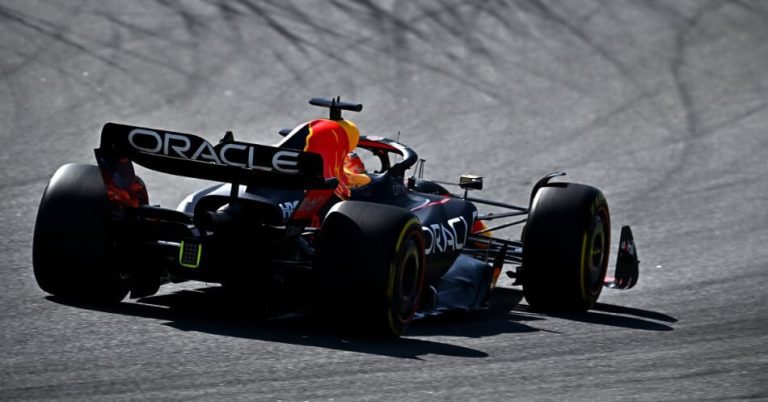 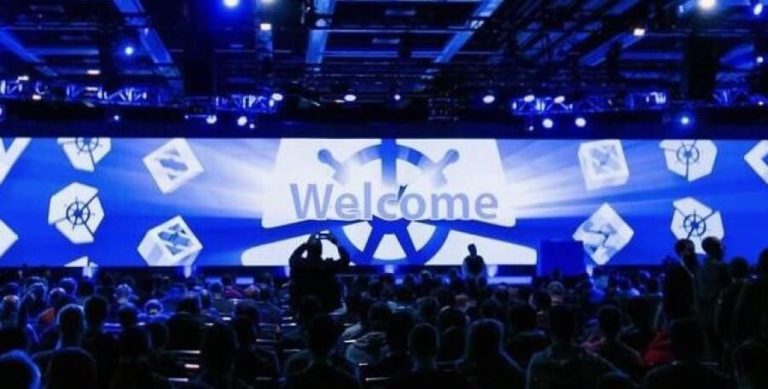 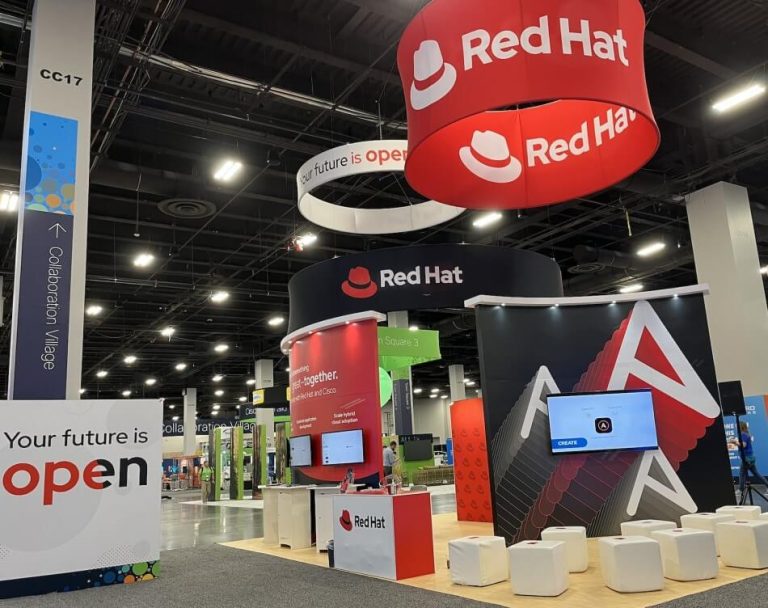