Intel is shipping the next generation of Xeon Scalable processors

After almost a year and a half of delays, Intel has begun to ship its 4th Generation Xeon Scalable processors, code-named Sapphire Rapids, to customers, and it has set January 10, 2023 as the formal launch date.

The launch is a formality because, according to an Intel spokesperson, the new Xeons are already shipping to customers—OEMs—now, but it falls to those OEMs to announce their product release plans.

CEO Pat Gelsinger said during the company’s earnings call last week that the company was ramping up production for launch and that he expected the new Xeons to see the fastest ramp to one million units ever.

The challenge for Intel wasn’t in design, it was manufacturing. This will be the first generation of chips using Intel 7 fabrication, an advanced 10nm design that took years to get right.

Introduction to the 5 Pillars of Data Acquisition

Learn How Global Configuration Management and IBM CLM Work Together 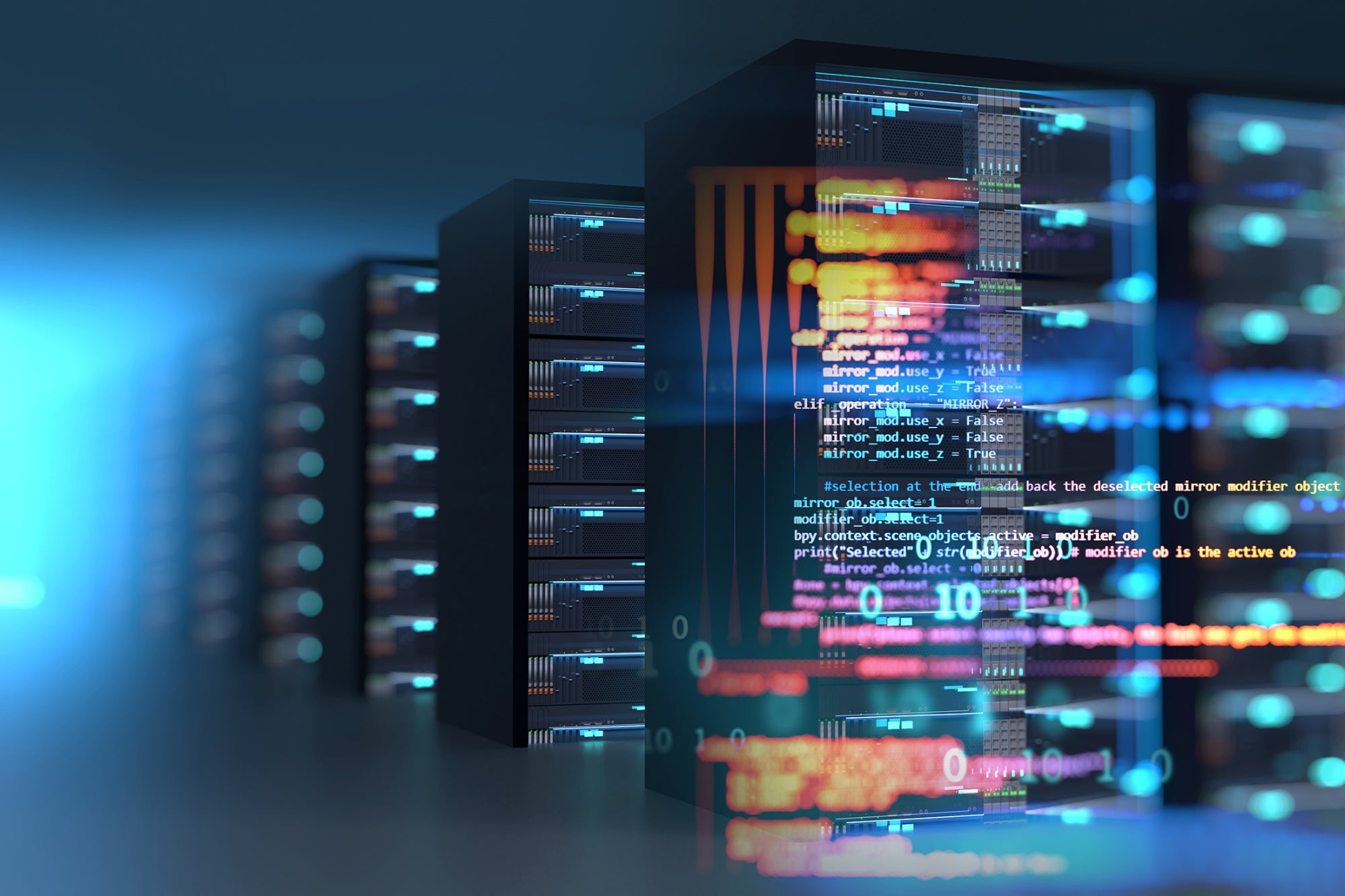 6 Crucial Things to Consider When Choosing a Web Hosting Service

Meta Lays Off More Than 11,000 Employees

On Twitter, Elon Musk Details His Plans for Twitter’s Business

Why Correspondence Chess Is Still Popular Among Elite Players