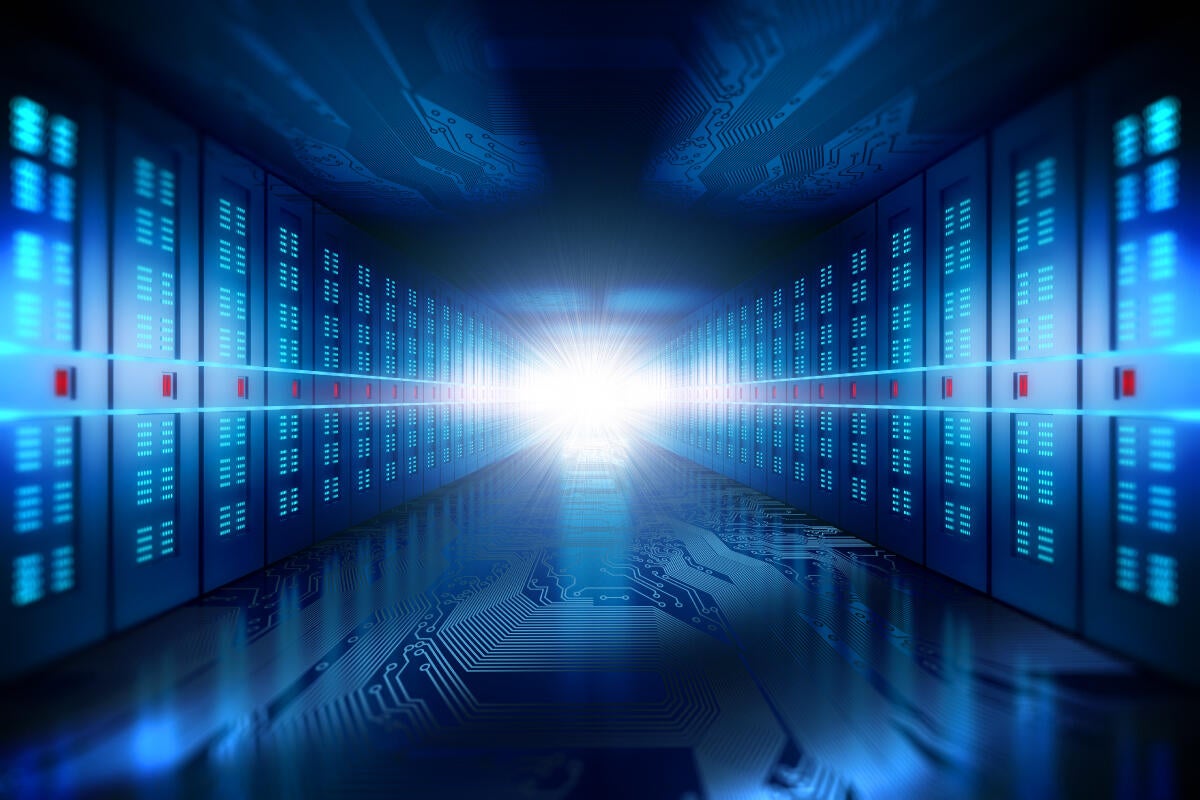 The International Supercomputer Conference (ISC) kicked off in Hamburg, Germany this week with the release of the TOPP500 list of the fastest supercomputers, with a computer named Frontier taking first place. 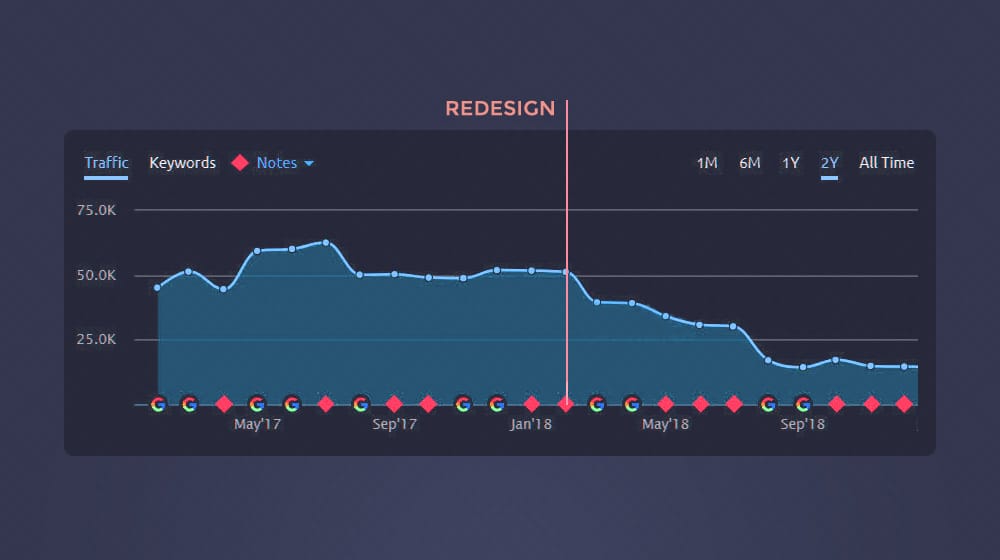 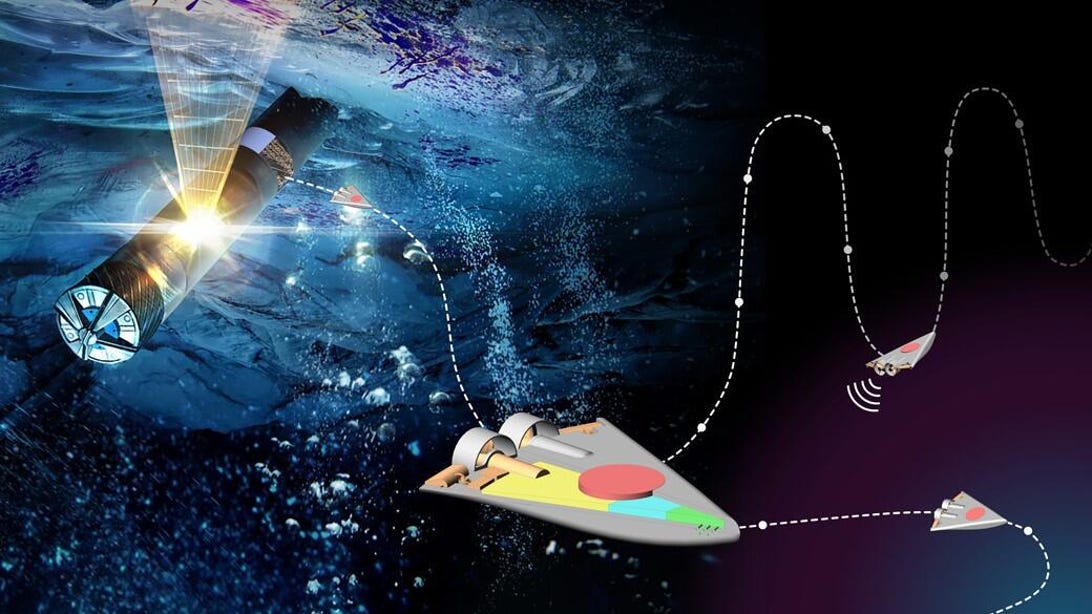 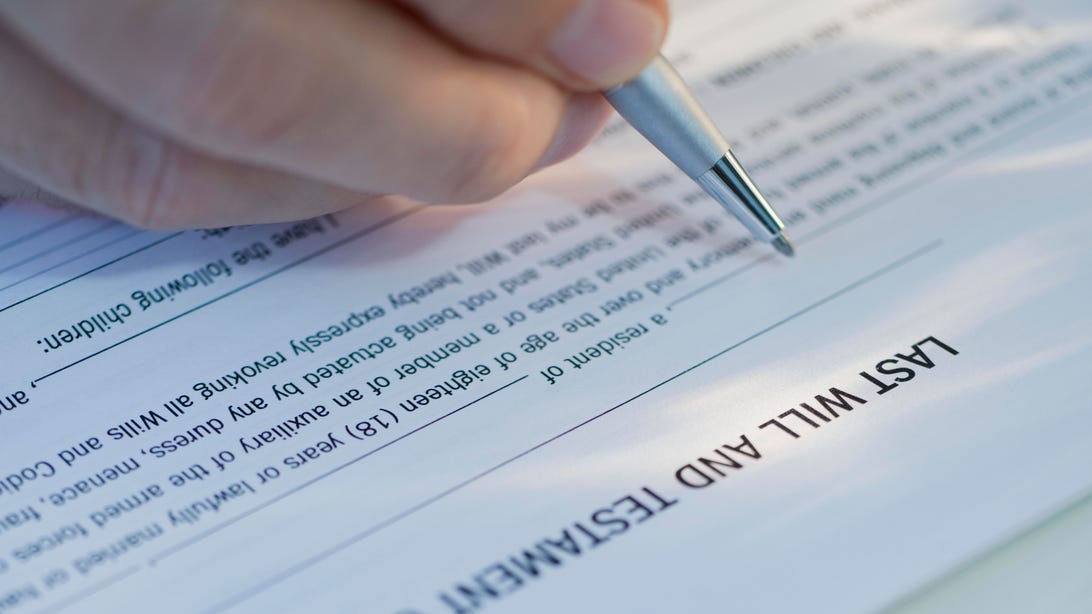 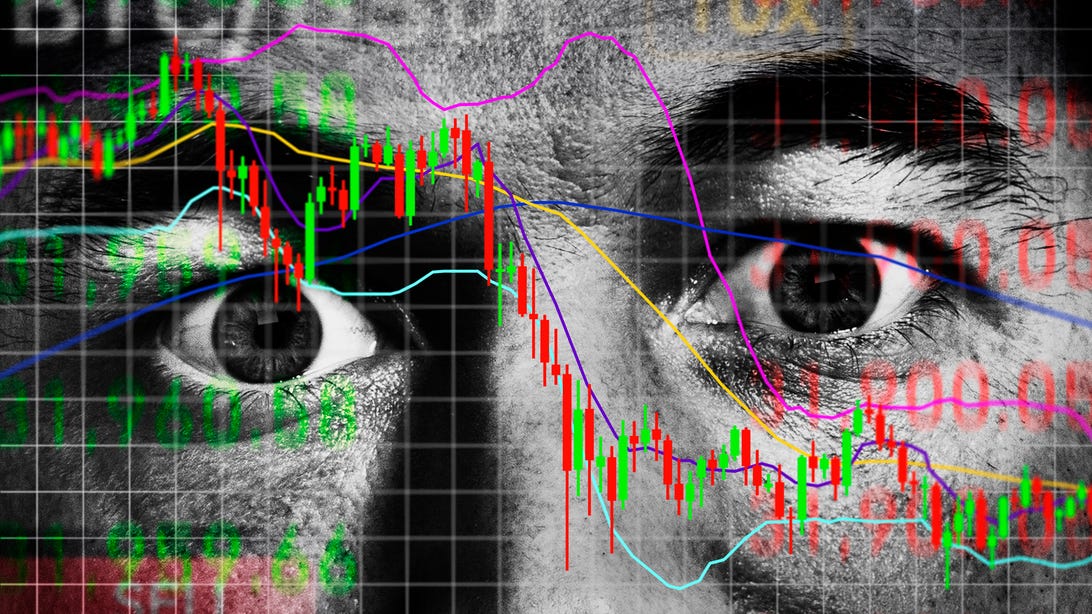 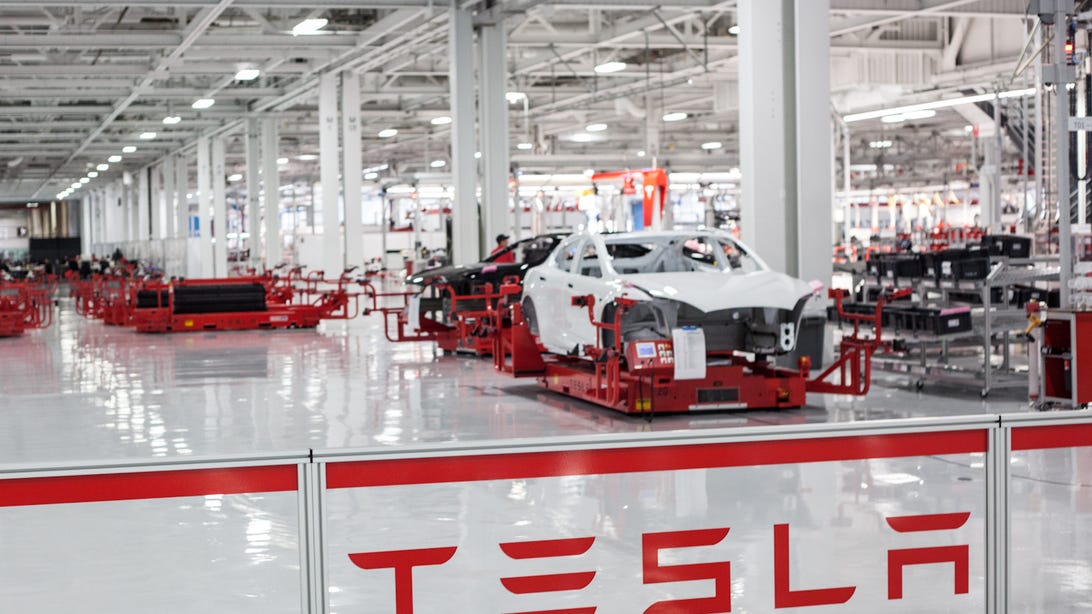