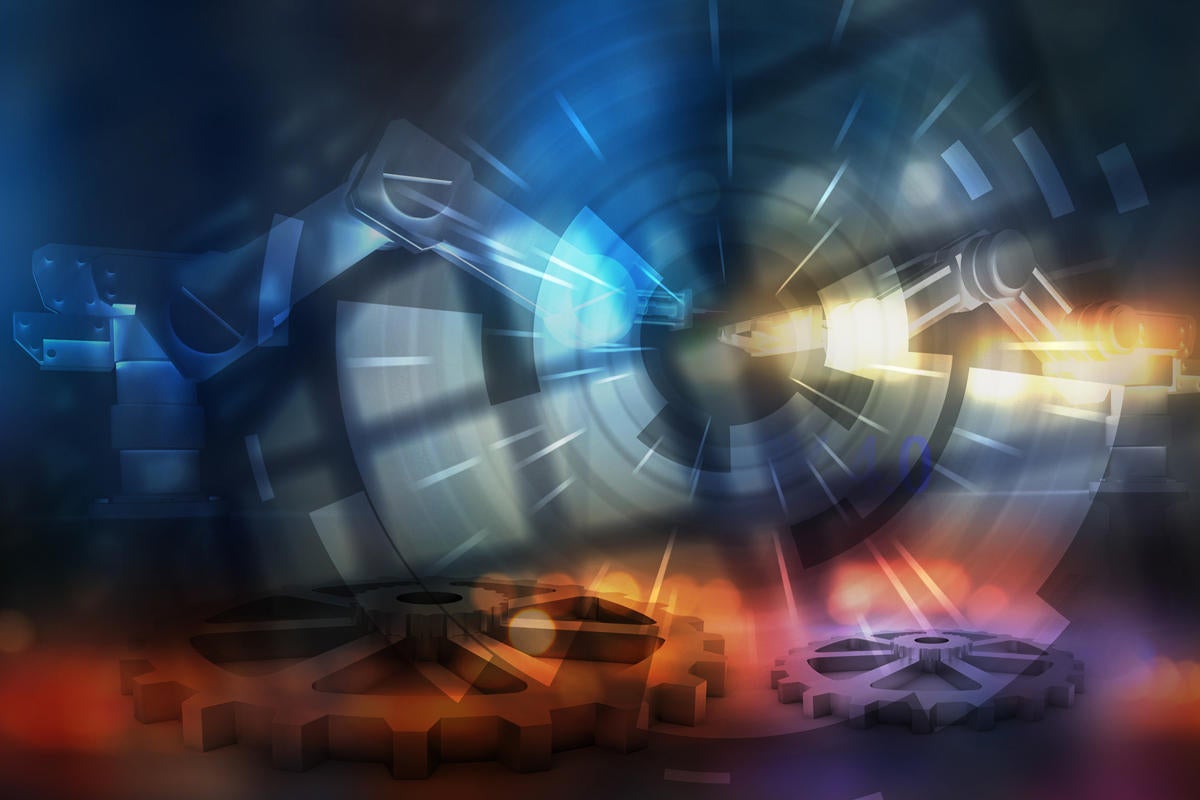 Pure Storage announced updates to its AIRI//S line of AI-ready infrastructure, which it co-developed with Nvidia.

The two vendors launched AIRI in 2018, claiming it was the first AI-oriented reference architecture that simplified the process of building an AI infrastructure by connecting compute with storage. AIRI is essentially a combination of Pure’s scale-out FlashBlade//S and Nvidia’s DGX ultra-dense GPU box. Pure provided the storage, and Nvidia provided the compute.

This latest move, unveiled at the Pure//Accelerate techfest22 conference in Los Angeles, is quite an advancement, however.

The new release of AIRI//S is powered by Nvidia DGX A100 systems, featuring end-to-end networking provided by Nvidia’s Quantum InfiniBand and Spectrum networking. A DGX A100 system comes with eight Ampere-generation A100 GPUs and up to ten ConnectX-6 network adapters from Mellanox. 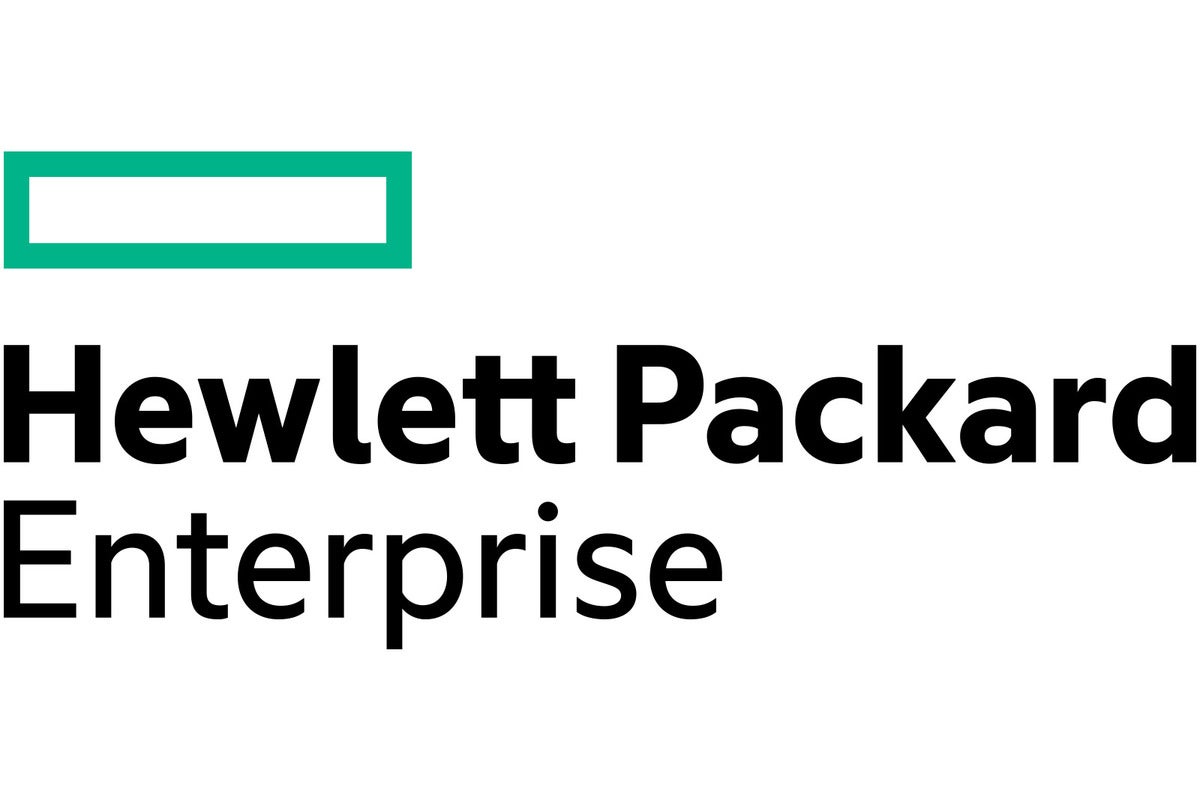 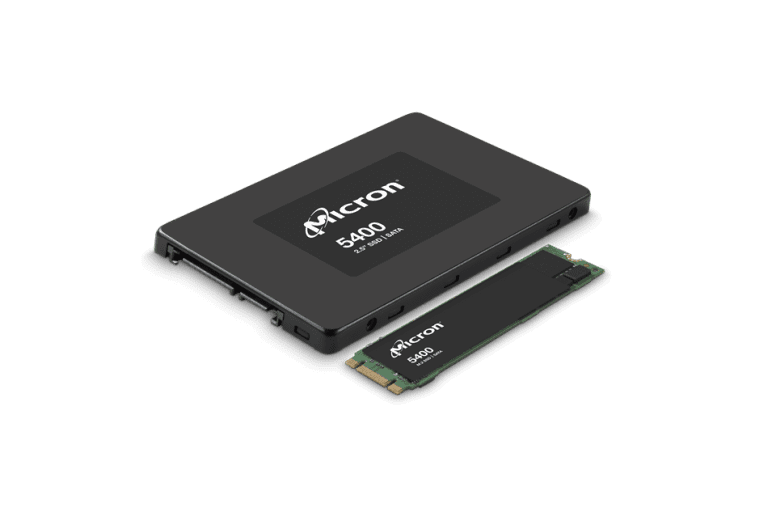 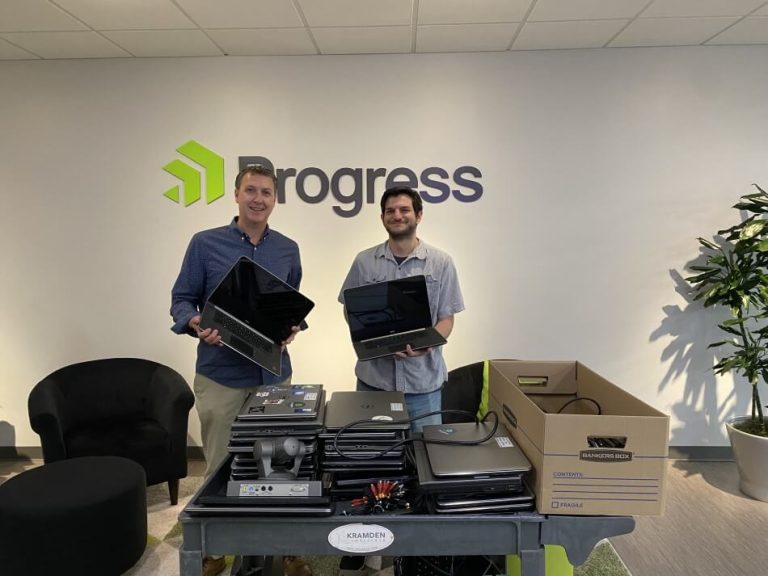 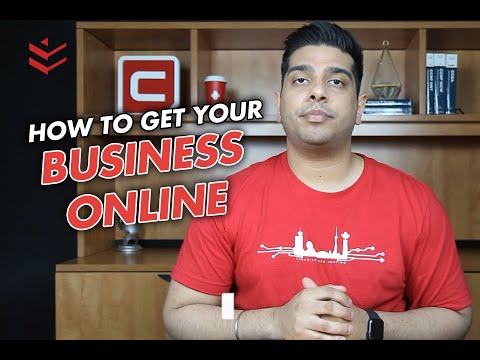