What language will be most in demand in the web development market in the next 5 years?

I would rank the languages in this order:

You could just do Python, but if you have the energy and time, solid knowledge of JavaScript can only help you. It's everywhere and not going away.

As for Ruby, my impression of Ruby developers is that they're generally very smart, careful programmers.

You could say this is silly, but if you step back, you do see a general style that goes with a specific language.

That said, the choice of languages and frameworks when Ruby and ROR came to the party are very different than they are now.

ROR offered a rapid application development (RAD) platform that appealed to developers who had to get things done fast, but also appreciated elegant code.

Ruby experts are doing very well (pay rate and availability of jobs), but if you're just getting started, I wouldn't start with Ruby.

I think JavaScript/Python are a better pair considering the current (and what I imagine to be future) market.

As for choosing a language by hour... read more

Can I make an Android app with Python?

Python's immense and varied usability makes it one of the best languages to learn and experiment with. Most beginners to programming tend to start with Python-based on what one can do with it. Python has different libraries, and you can use them for a variety of purposes. You might have heard of NumPy, Keras, among others for Data Science. A similar case applies in case you want to build apps for Android with Python. Additionally, you can also use tools such as Beware and see similar results if you're going to deploy your apps on the Play Store and test them on your Android smartphone.

Android Studio, among other Android development tools, makes heavy use of Java and similar languages to make apps for the Android ecosystem. You can use Python for similar purposes as the tools above translate Python code into system bytecode and then code similar to Java. The framework that you would use for Android app development with Python would be the Kivy framework.

Most of the third-party projects ... read more

What are the top 3 languages to master (in order) to build a strong foundation in programming?

A simple but effective answer: 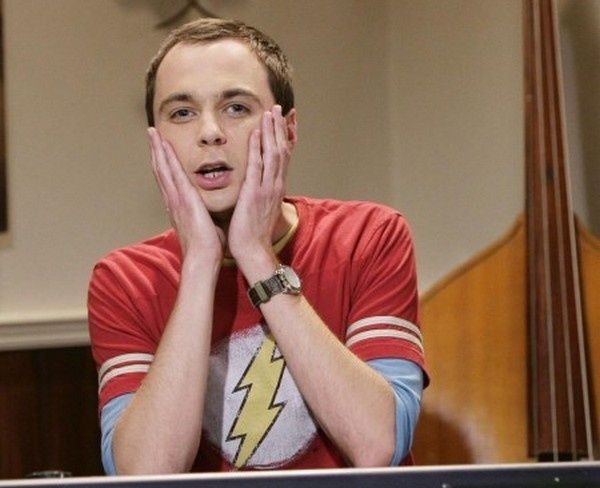 Sometimes, one language might serve you till your death but knowing another might unfold your perception about any language. If you want to go deeper, learn C, the mother of them all, and the fastest. But with these three languages mentioned above, you can do anything, from web to cross platform software, Machine Learning, AI, Visualization, anything.

How long should it take to learn Python completely and start developing programs?

Here are some hints, in addition to an answer to your question:

Why are Python developers paid so much when it is easy to learn?

Python took me about 6 hours to learn, give or take.

I wasn’t a pro at it that quickly by any means, and that didn’t include heavy use of 3rd party packages, but the syntax was fairly simple, and it wasn’t the first time I’ve used a dynamically typed language, so there wasn’t much confusion.

So why are they paid so much?

Language, for the most part, is just syntax. Of course I, and every other half-awake developer, could point out a ton of exceptions to this, but if you know what you’re trying to do, it’s easy enough to just go look up how to do it in whatever language.

Is Python being phased out in enterprise applications?

In the beginning, the founders of Google made the decision

of “Python where we can, C++ where we must.” This meant that C++ was used where memory control was imperative and low latency was desired. In the other facets, Python enabled for ease of maintenance and relatively fast delivery.

Even when other scripts were written for Google in Perl or Bash, these were often recoded into Python. The reason was because of the ease of deployment and how simple Python is to maintain. In fact, according to Steven Levy

– author of “In the Plex,” Google’s very first web-crawling spider was first written in Java 1.0 and was so difficult that they rewrote it into Python.

Python is now one of the official Google server-side languages—C++, Java, and Go are the other three—that are allowed to be deployed to production. Many web hosts use it as well.

To top it all off, Peter Norvig said:

“Python has been an important part of Google since the beginning, and remains so as th... read more

Which is Better - PHP or Python?

Firstly, define “better”? That’s an incredibly subjective term that depends entirely on what you’re looking for. Do you mean faster? More widely used? Easier? Offers greater employment prospects? Greater availability of frameworks and libraries? I could go on.

What are Python’s strengths?

« First‹ Prev1Next ›Last »
Disclosure: We are a professional review site that receives compensation from the companies whose products we review. We are independently owned and we have spent time and effort doing our best to offer you the most relevant and accurate information. All the "customer reviews" are posted by real webmasters (hosting customers) and we're not responsable for their opinions. Purchasing any service from the hosting companies listed on our site is your solely decision.