Contabo’s New Data Centers in New York and Seattle aim to provide Americans with more freedom of choice just in time for the 4th of July.

Contabo, a global VPS and Dedicated Server provider headquartered in Germany, launched 2 new additional Regions: US East and US West in the United States just in time for Independence Day. The new data centers in New York, NY and Seattle, WA join their current locations in St. Louis, MO, bringing the total number of North American data centers to three. Thanks to that, people in all main metropolitan areas in the US and Canada American can access Contabo affordable VPS with a latency as low as 3 ms.

The growing popularity of distributed teams and the growing tendency to move on-premises servers to the cloud has fueled the need for affordable virtual and dedicated servers. Also, there is an increasing demand for servers located not on the other side of the continent but nearby. This need is strong especially in the US, the worldâ€™s largest economy and IT market. Whether it is about providing good connectivity to users or creating Jio redundancy setup, the importance of having servers nearby is greater than ever.

This is true not only for large corporations, but also for small and medium businesses, freelancers, and consumers, who often cannot afford expensive cloud services to run their workloads.

To address this challenge, Contabo has just opened two new regions: US East and US West. That way, everyone in the US has access to a local VPS and Contabo’s dedicated servers. What makes Contabo servers different is not only the German quality that they imported into their US locations, but also their aggressive pricing as their servers offer more bang for the buck than most competitors. Despite its German roots, Contabo offers payment in US dollars and 365-days-a-year support in English.

â€œOur mission in Contabo is to make computing power affordable for everyone. We are really happy to bring our VPS and Dedicated Servers closer to Americans living on the East and West coastâ€ said Thomas Noglik, CEO of Contabo. â€œThe fact that we are launching these new Regions on Independence Day is not a coincidence. Our new Data Centers help Americans from both coasts to decrease their dependence on expensive cloud providers or inflexible on-premises solutions.â€

The new regions are already available on contabo.com. To try them out, simply choose a desired model of high-performance VPS, Virtual Dedicated Server or AMD Dedicated Server and select the “US East” or “US West” region. Place an order, wait for the access credentials and you can start enjoying your brand new server.

â€œWeâ€™ve been using Contabo VPS for more than 5 years for software testingâ€ said Niell Hooks, the owner of a boutique software house in San Diego, CA. â€œThe stability was great, but the latency to their EU locations was frustrating at times. We took the opportunity to migrate all the servers to US West during the closed beta. The move cut the latency by half while we still enjoy Contabo’s stability and prices.â€ 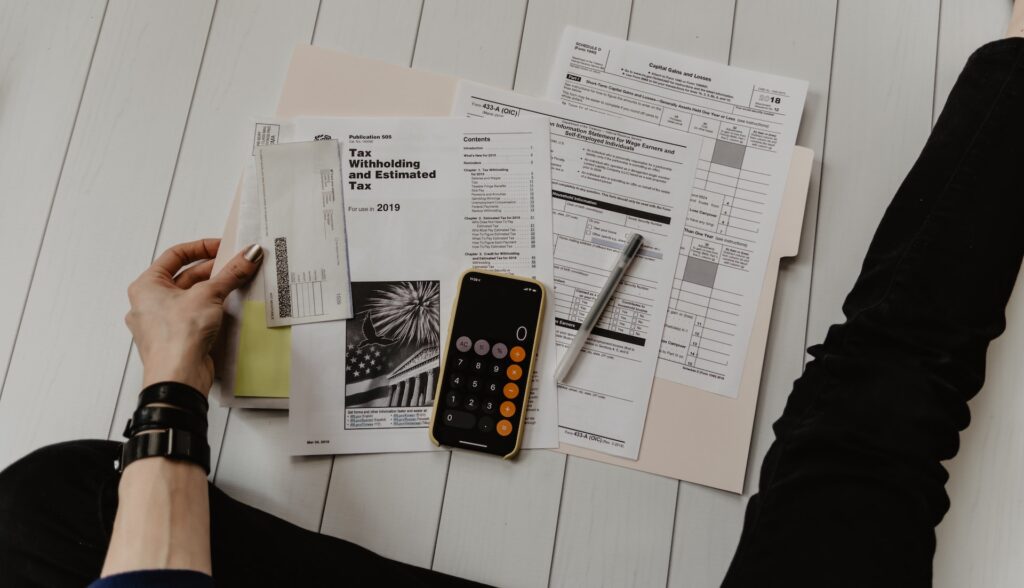 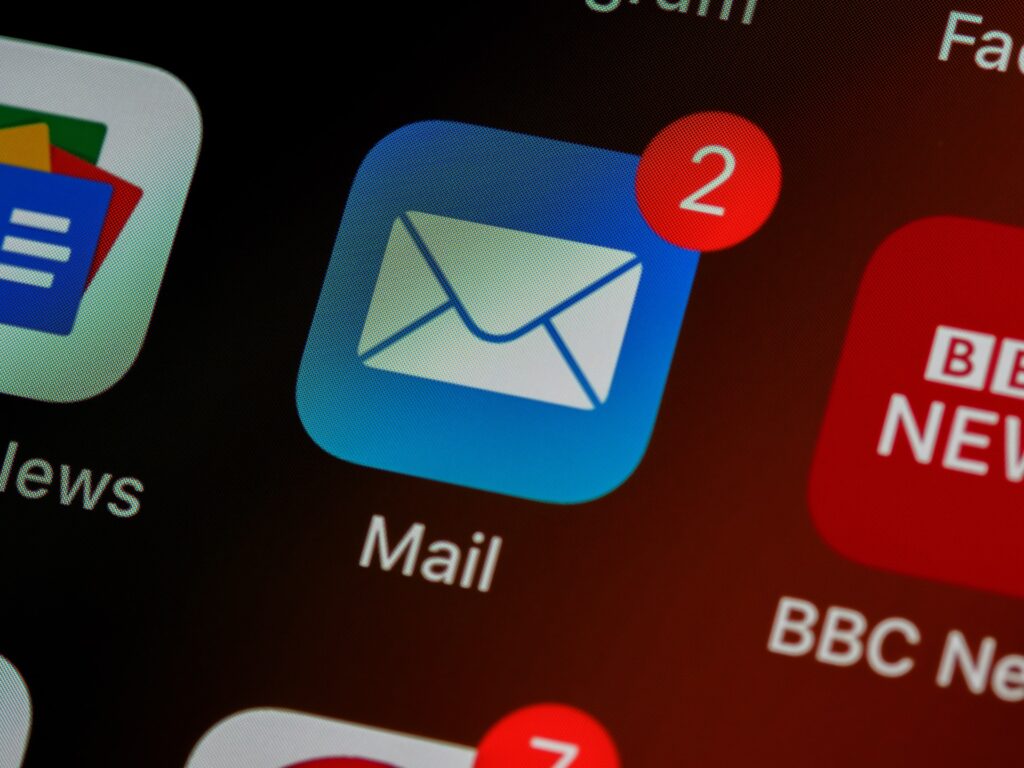 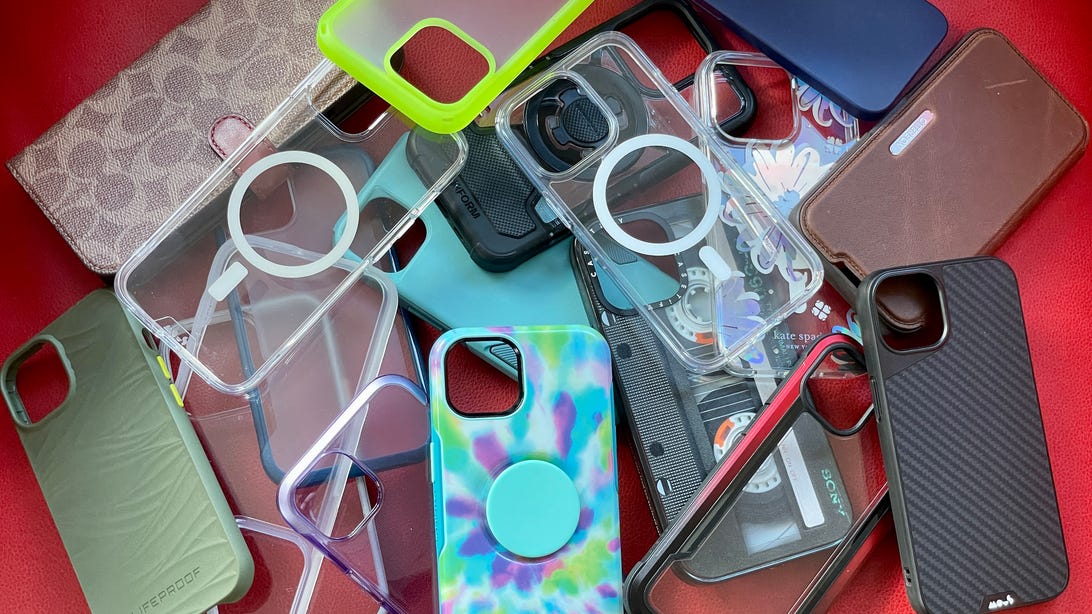 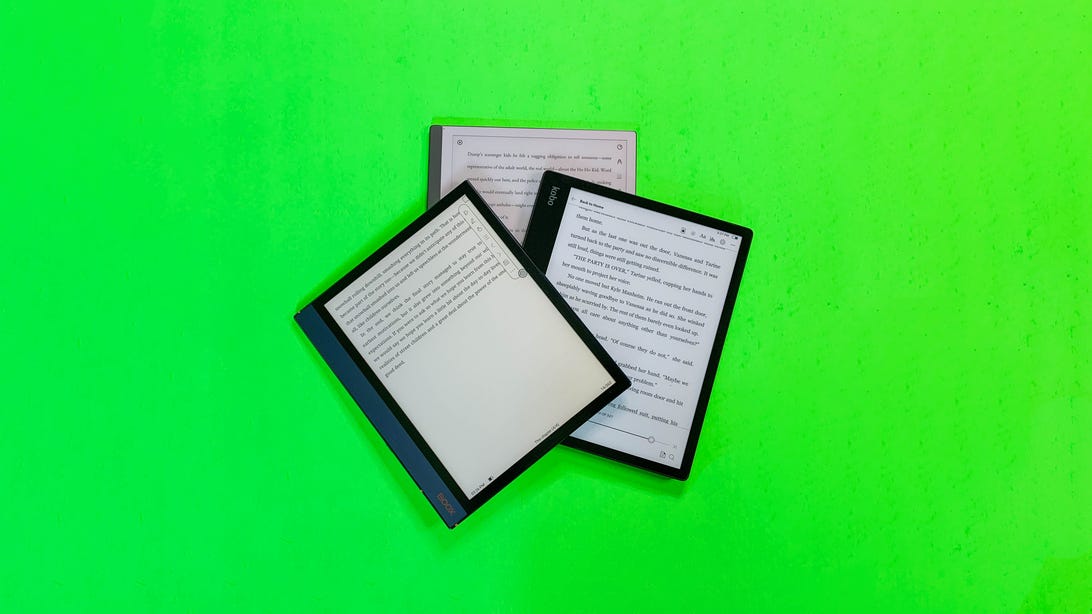 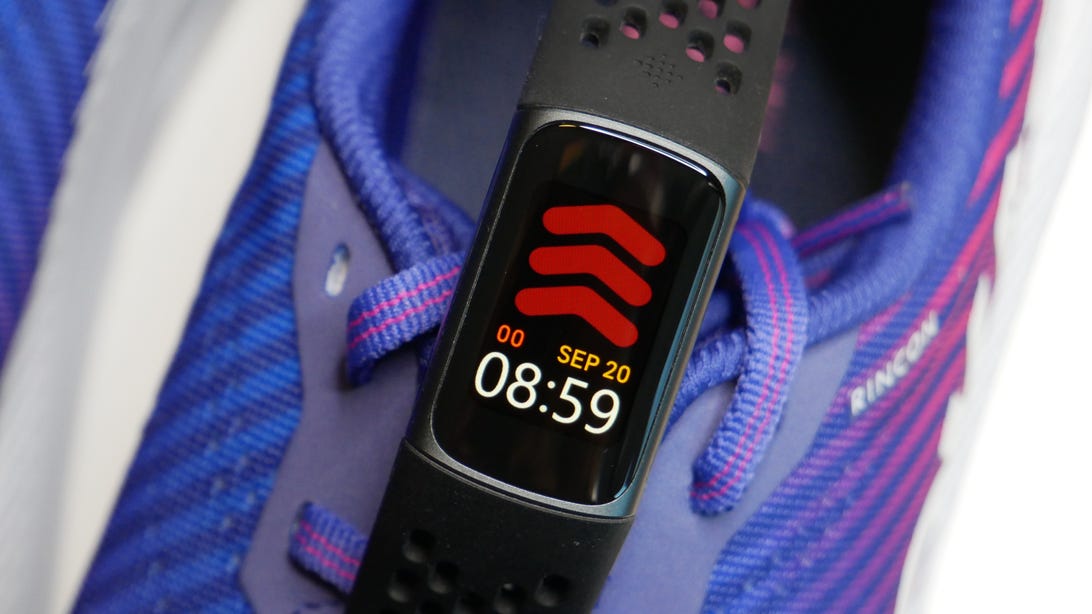 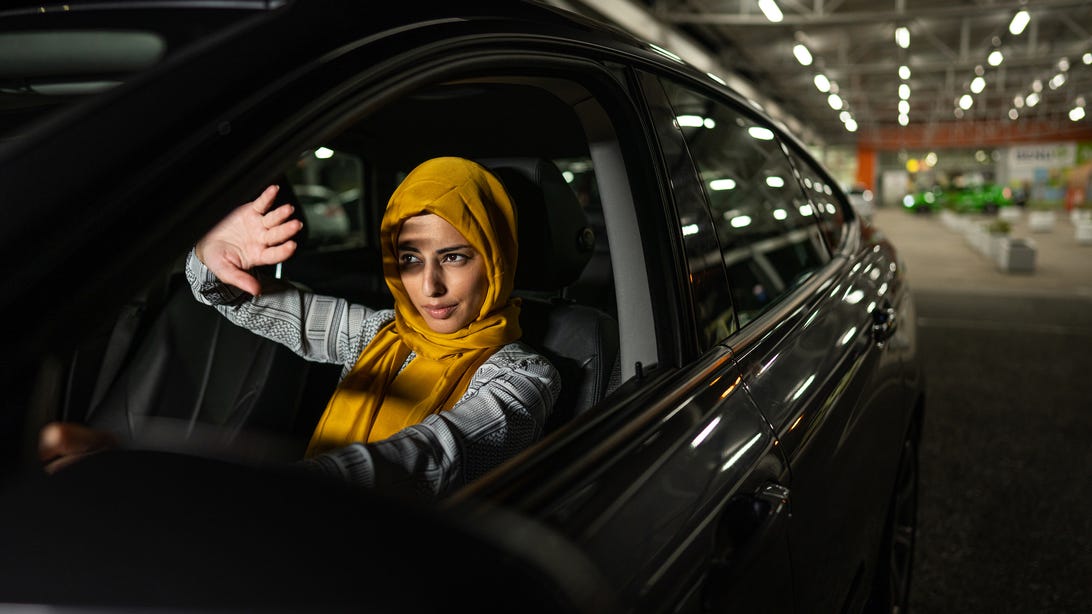 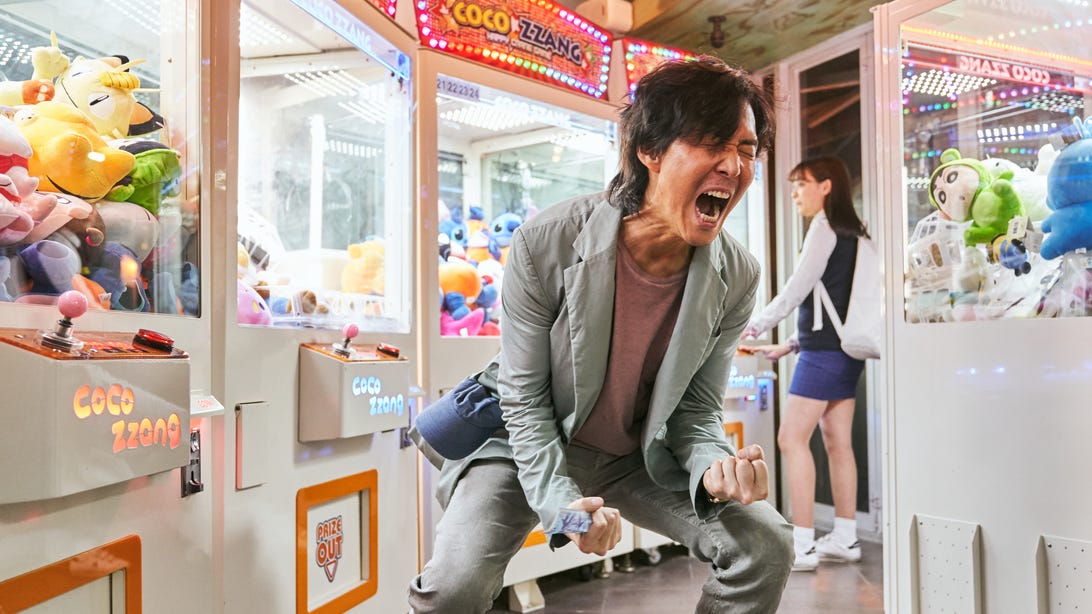