AI suggests how to make beer with whatever ingredients you have

Cryptocurrency mining is still on the rise despite huge price drops

Robotic drones with suction pads can fly, swim or hitch a ride

Robot can fly, swim or hitch a ride by sticking to other objects 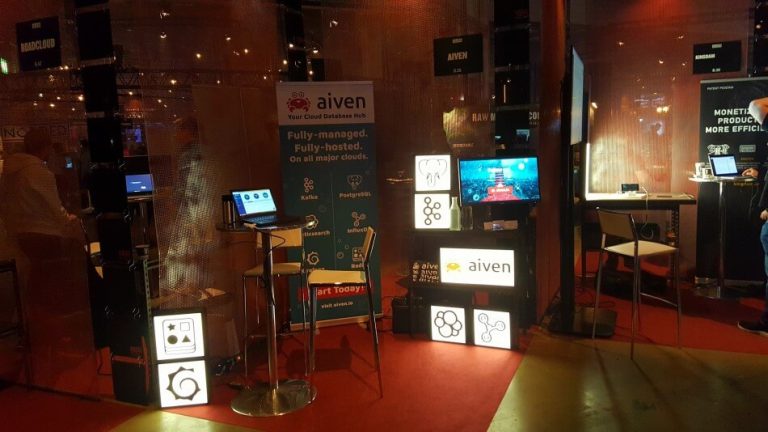 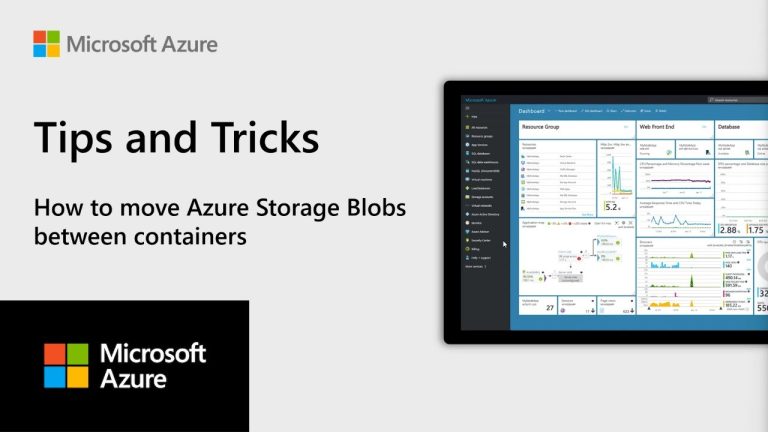 How to move Azure Storage Blobs between containers 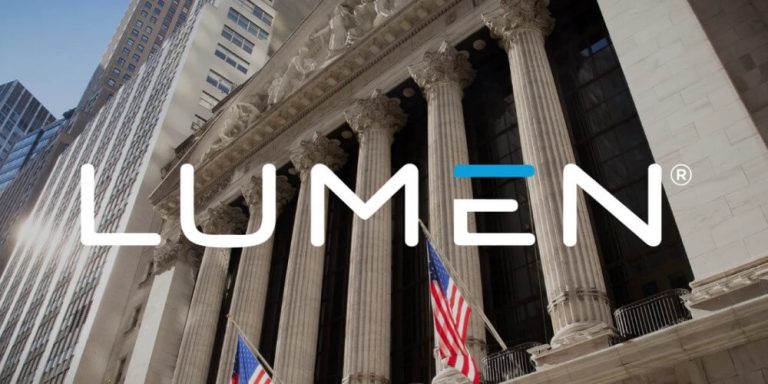 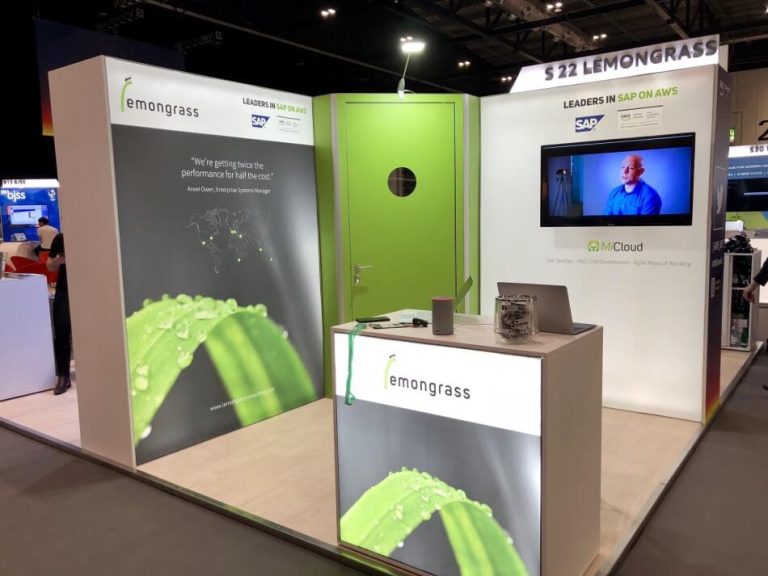 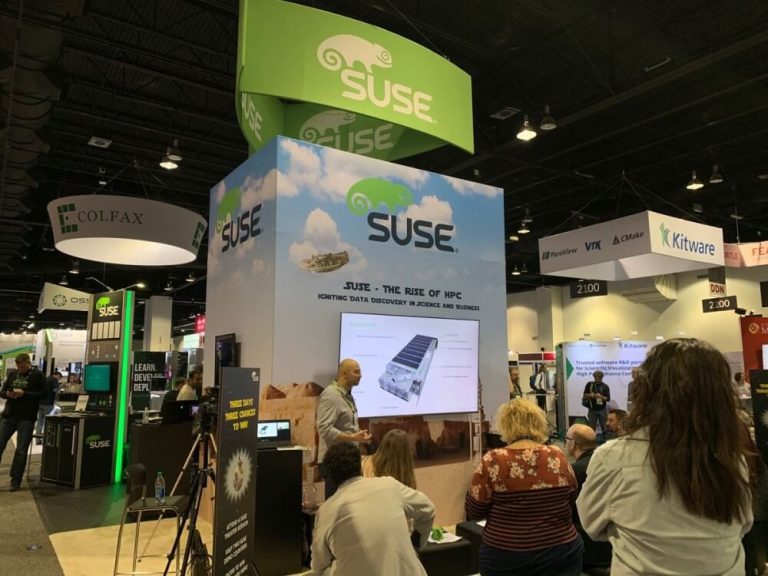 SUSE Releases New Editions of Its Container Security and Management