A2 Hosting is one of the oldest providers around. They are originally from Michigan and started in 2001 under another name (Iniquinet). Later on, in 2003, the name was changed to A2 Hosting.

If you want to launch a site without spending a lot of money, shared hosting should be on your radar. Shared hosting places your site on a server with many other sites, so you share server resources and lower your overall hosting fee. It’s a solid form of cheap web hosting, but it isn’t particularly powerful. The main drawback is that the other sites that share your server can slow—or even take down—your site, if they crash badly or get a big traffic spike.

As with its shared hosting plans, A2 offers multiple Linux-based virtual private server (VPS) packages. VPS hosting is like shared hosting in that multiple sites exist on the same server. The difference? VPS hosting offers more resources per site. There are far fewer sites on each server, and each is isolated from its server mates.

Dedicated servers are the most powerful web hosting offerings around, as your website shares zero server resources with other sites. If you expect a large amount of website traffic, you should spring for dedicated hosting.

If you’re ever in need of technical assistance, A2’s aptly named Guru Crew is available to lend a helping hand. Available 24/7 via phone or live chat, the Guru Crew is one of the best customer support teams I’ve encountered in the web hosting space.

We contacted the team on a weekday morning to learn which plans offer Windows-based hosting (none do!) and how to install WordPress.

A2 offers an Anytime Money Back Guarantee that grants you a full refund if you cancel your account within a 30-day window. Sure, many web hosts offer that type of refund, but A2 one-ups them by offering a prorated refund if you decide to pack it up after 30 days.

A2 has nearly everything you’d expected from a top-tier web host, including terrific uptime and knowledgeable and friendly customer service representatives. The company’s hosting packages are notably robust too, especially its WordPress plans, which makes it our top pick if you’re building a WordPress-based site. A2 lacks Windows hosting, so turn to HostGator or Hostwinds (also Editors’ Choices) for building a website on Microsoft’s platform.

6 Tactics to Increase the Conversion Rate on Newly Built Sites

How to Combine Email Marketing With Blogging

10 Best Strategies to Start Gaining Income From Your Blog

The Importance of Rural Broadband Access for IT Leadership 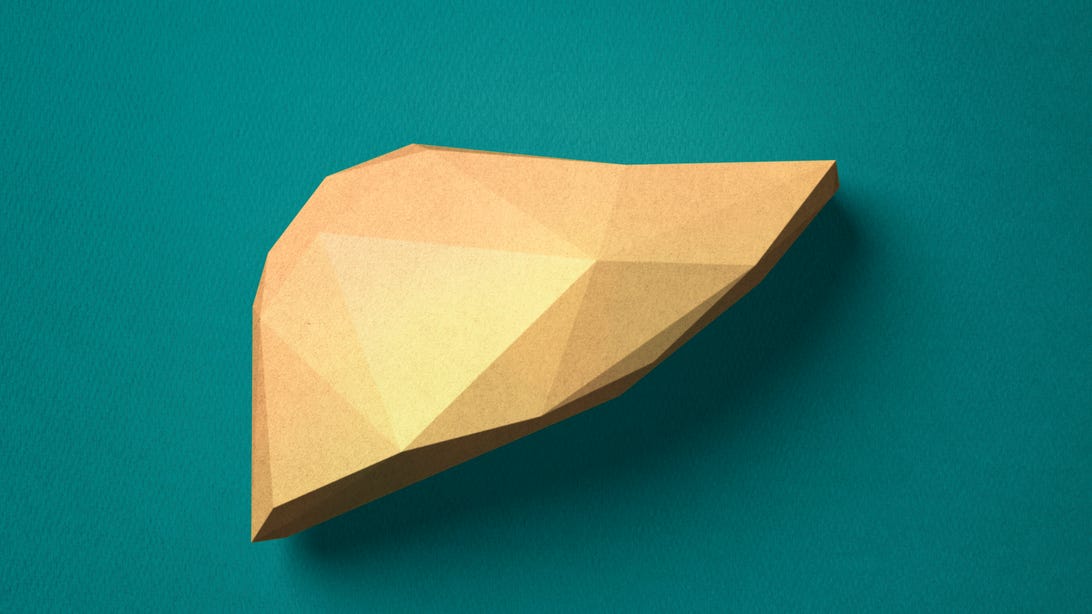 What to Know About the Cases of Hepatitis in Children – CNET 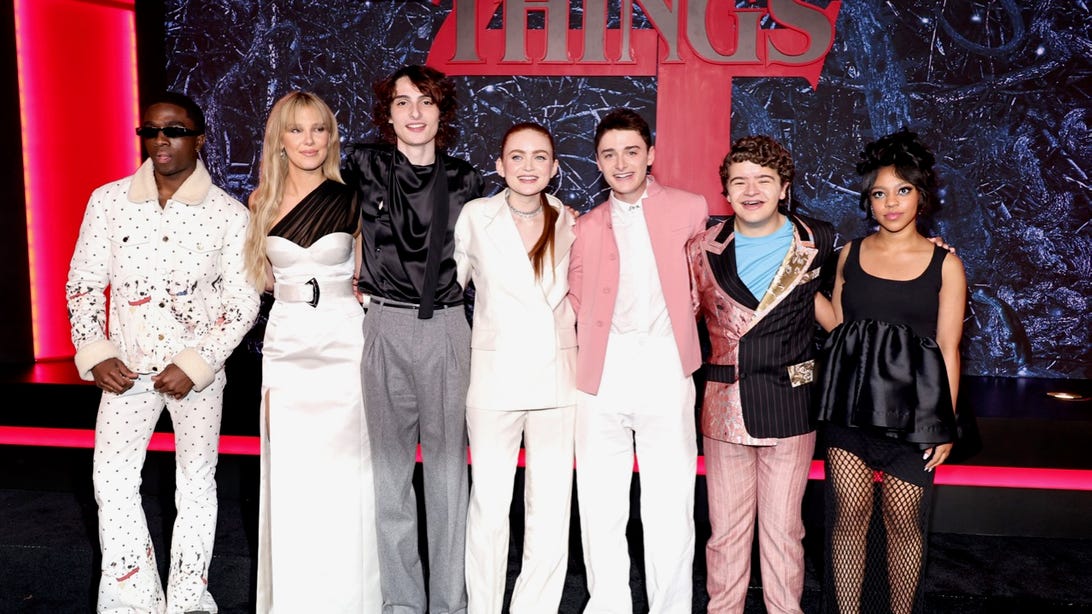 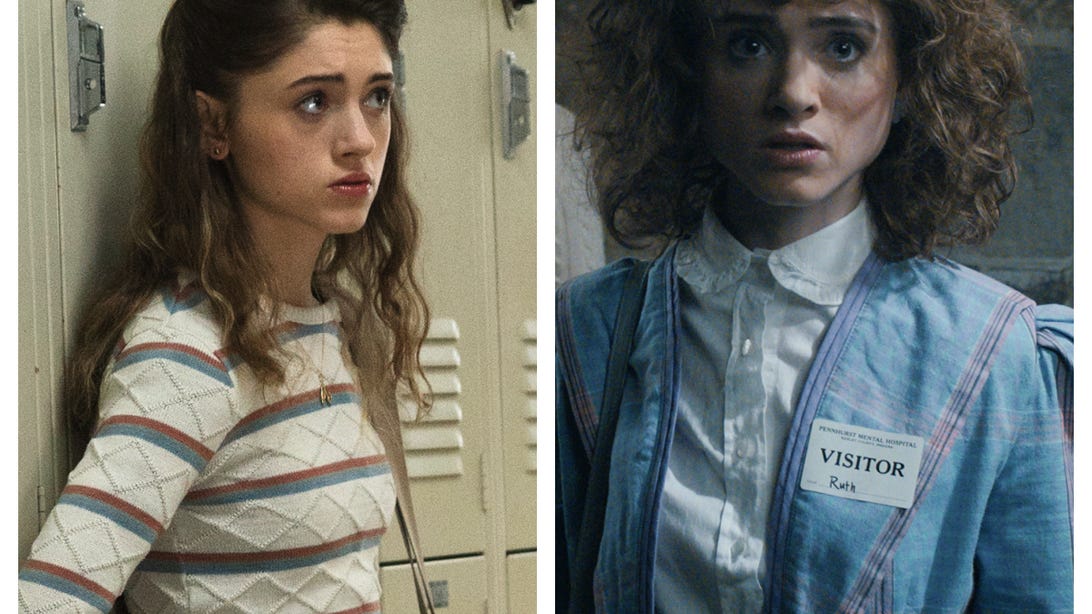 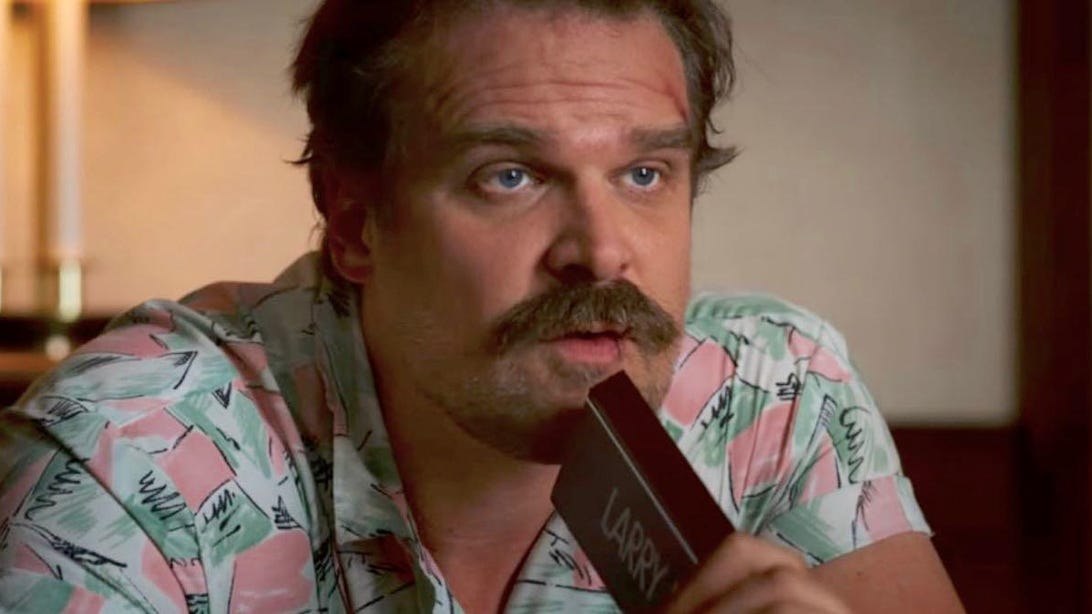 Stranger Things Season 4: What to Remember Before Watching – CNET 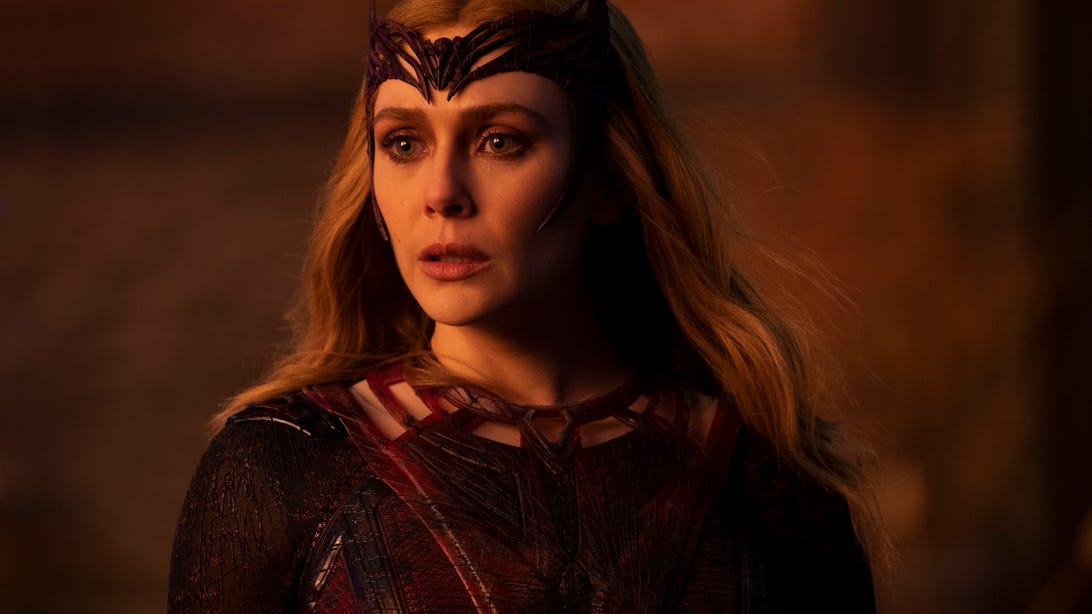