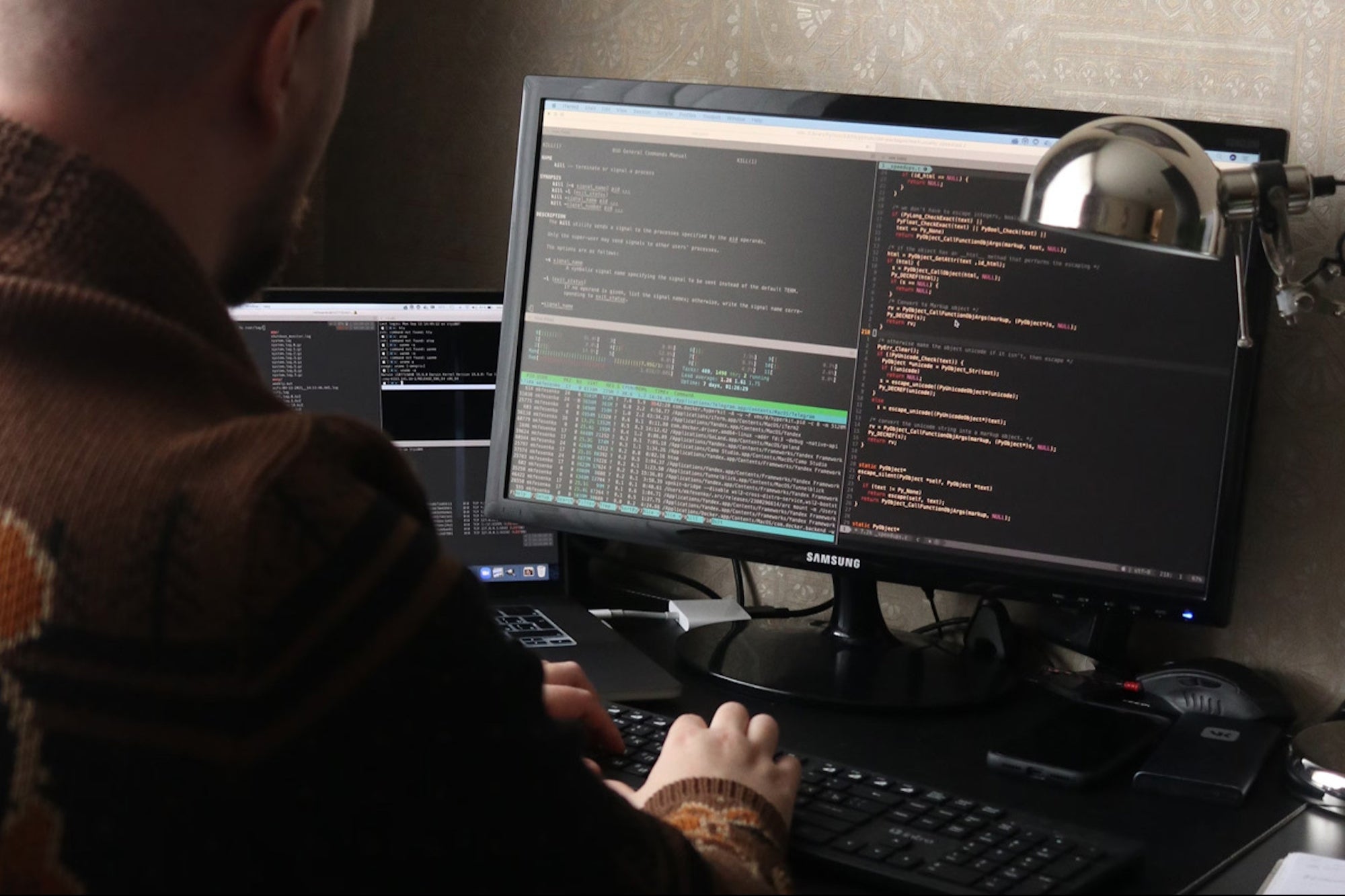 Host your own AWS BugBust event today: https://go.aws/3x99zBR Follow APN Partner Belle Fleur Technologies are they host an AWS BugBust to help their Non-profit customer, Games for Love improve their code quality while also enabling students from Miami Dade College to compete with their peers and showcase their coding skills. Try AWS BugBust for a […]
posted on November 17, 2021 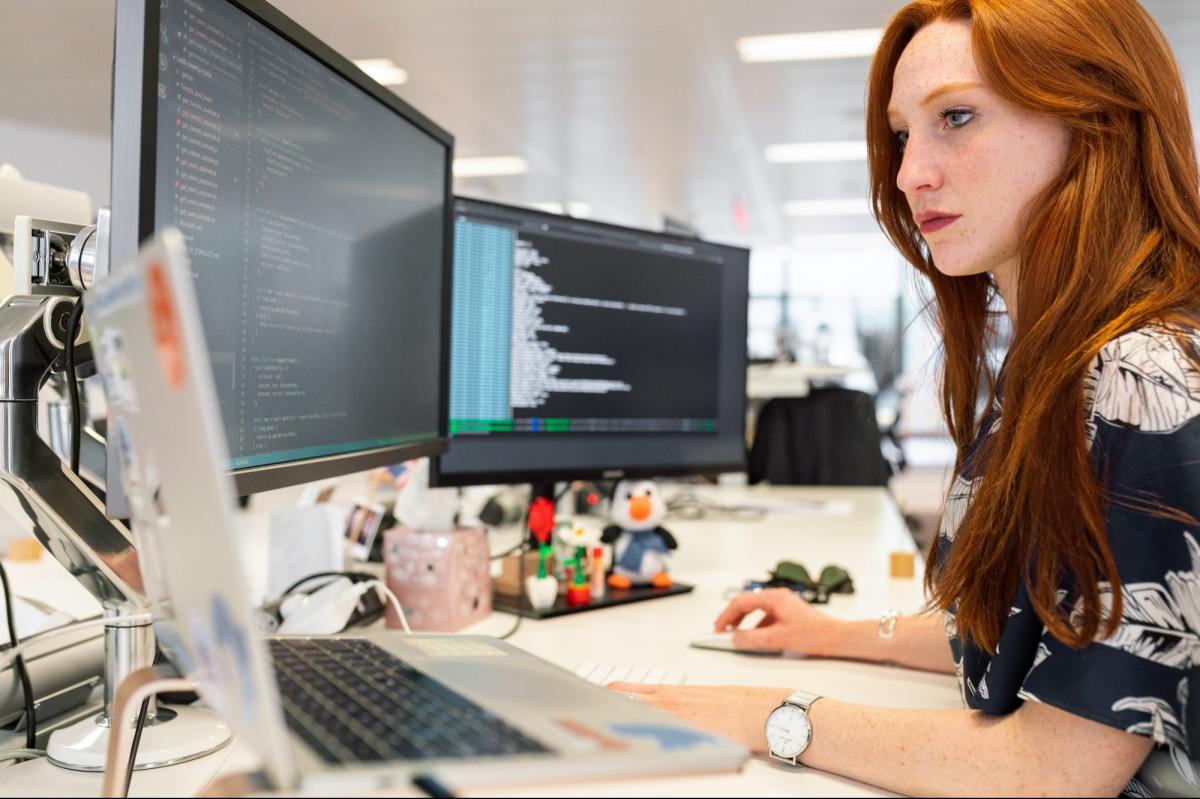 Learning to code can help your business grow.
posted on October 15, 2021 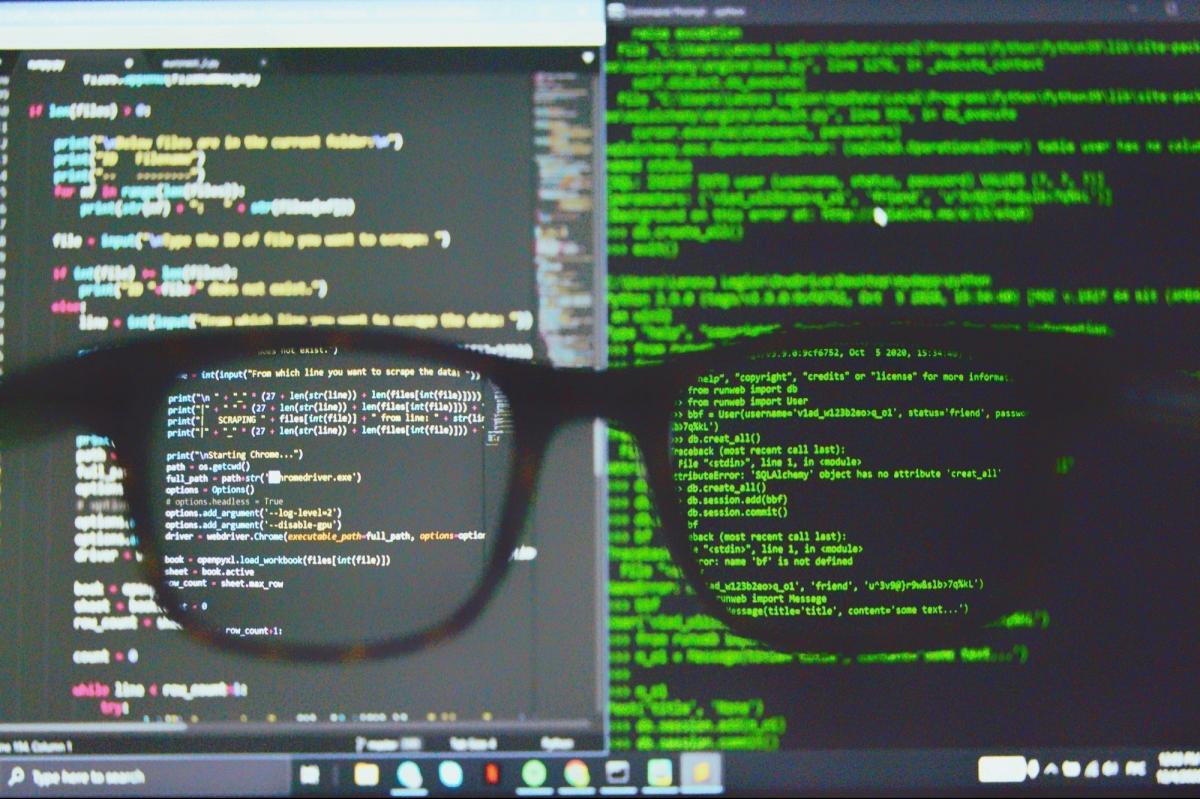 Become a Python programmer and see how it can help your business.
posted on October 11, 2021 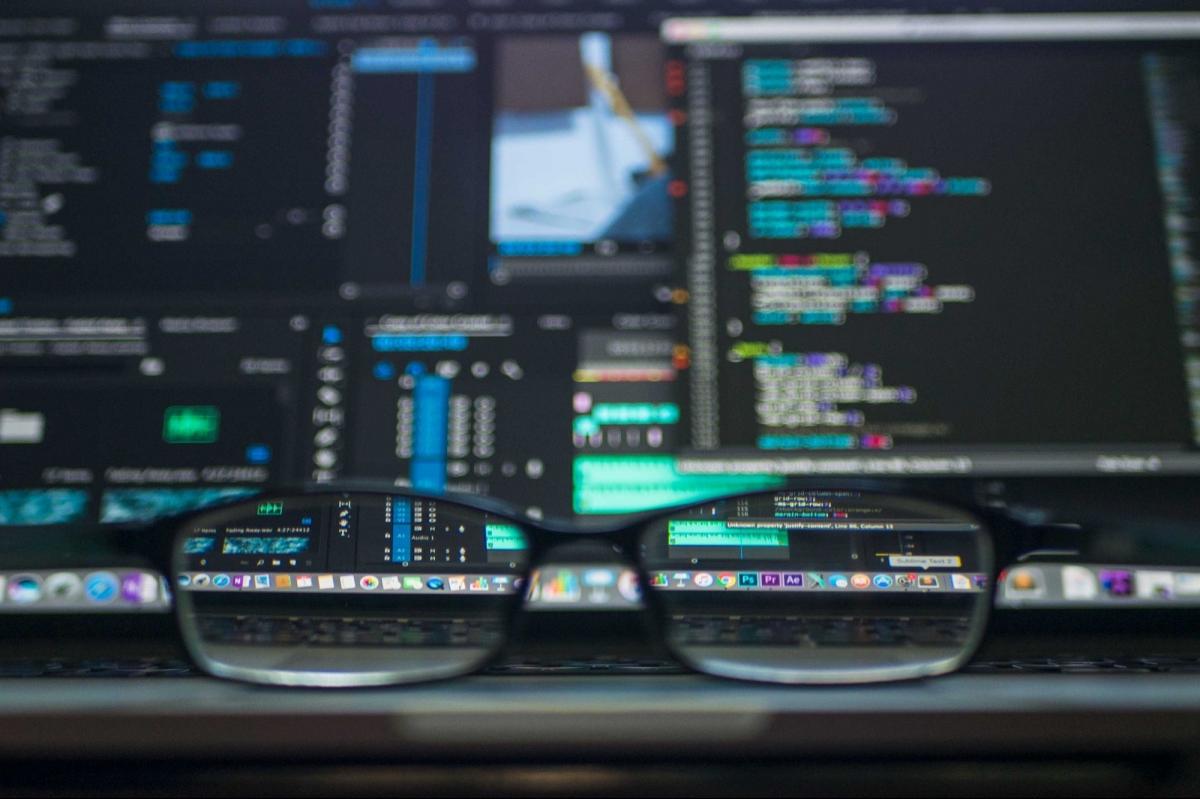 Future-proof your skills with this coding bundle.
posted on September 28, 2021

In this episode of the Azure Portal â€œHow-toâ€ series, learn how to use Microsoft Azure Cosmos DBâ€™s built-in C# and Python notebooks. Weâ€™ll show how to get started, use notebooks to visualize and analyze your data, and share your notebooks with others. Try out these features in the Azure portal: https://portal.azure.com Keep connected on Twitter: […]
posted on May 3, 2021

Firstly, define “better”? That’s an incredibly subjective term that depends entirely on what you’re looking for. Do you mean faster? More widely used? Easier? Offers greater employment prospects? Greater availability of frameworks and libraries? I could go on.

What are Python’s strengths?

What are Python’s weaknesses?

It’s a poor and restrictive implementation of OOP. Again, Opinion. Some people like it, but they’re usually the ones that say C and C++ are difficult and confusing.

All in all, that’s not terrible right? Personally I think the biggest issue in the above is ‘market share’ in comparison to PHP, from an employability perspective anyway.

What are PHP’s strengths?

What are PHP’s weaknesses?

I could go on with more, but here’s a link instead:

[Opinion] OOP is just as bad as in Python. Possibly worse due to the syntax. It still uses this (but it’s actually $this)

All in all, those vulnerabilities are pretty darned awful, but they’re mostly due to developer error. Get to know PHP well and research not just ‘How me do a PHP develop’, but “PHP development pitfalls” and “PHP vulnerabilities” then it won’t be such an issue.

So what’s the ultimate conclusion to be drawn here? Well, despite what die Python fans like to say, Python cannot fully replace PHP, due to the presence of common PHP-only API’s, and the industry dominance of PHP.

I know I’ve already gone on for ages, but this is my final point and it’s really important to state: The idea that developers should be picking a “one best language because it’s bestest” is a massive failure of both the modern education system, and junior [young] developers. In order to be truly proficient in any field of development, be web, app or software, you’ll need to know multiple languages. The same holds true to be reliably employable.

So in conclusion it’s not about which is better, it’s about understanding where and when to use them. And, for web development, the BARE MINIMUM you should learn are the following:

The above are absolutely non-negotiable for a career. Optionally, learn Java too. It’s useful for web apps. 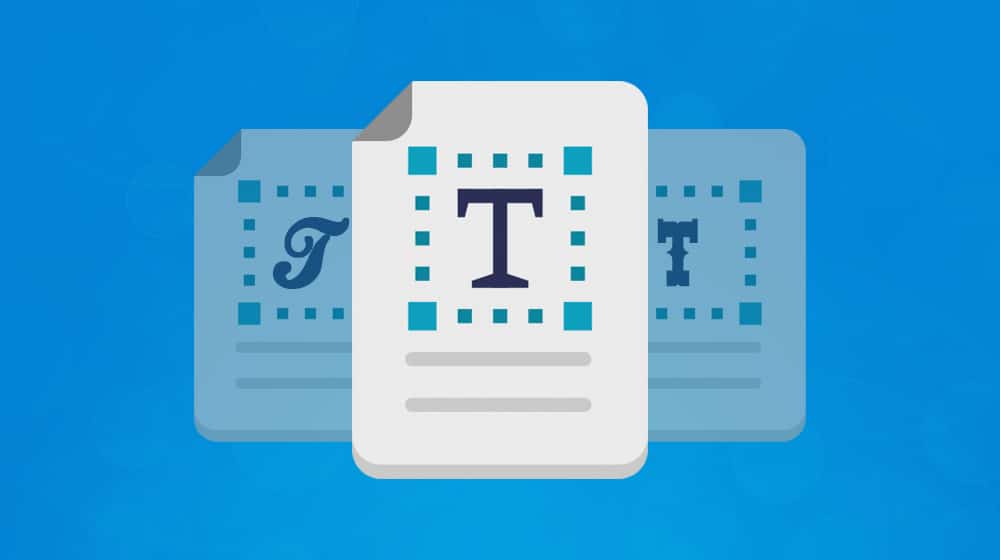 [Guide] What is The Most Legible and Accessible Font for SEO?

The Spectacular Collapse of CryptoKitties, the First Big Blockchain Game 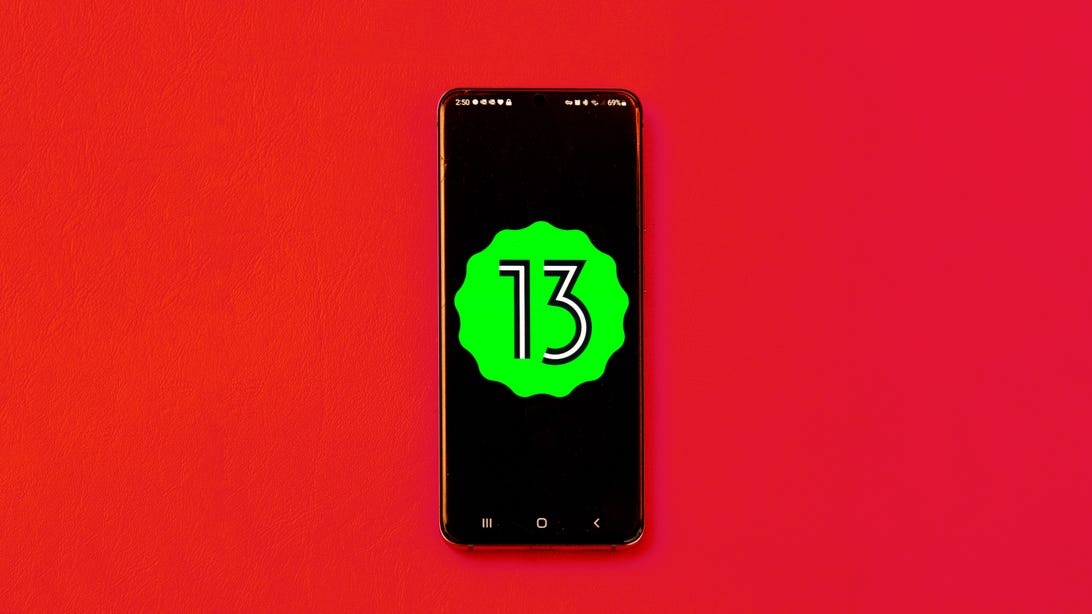 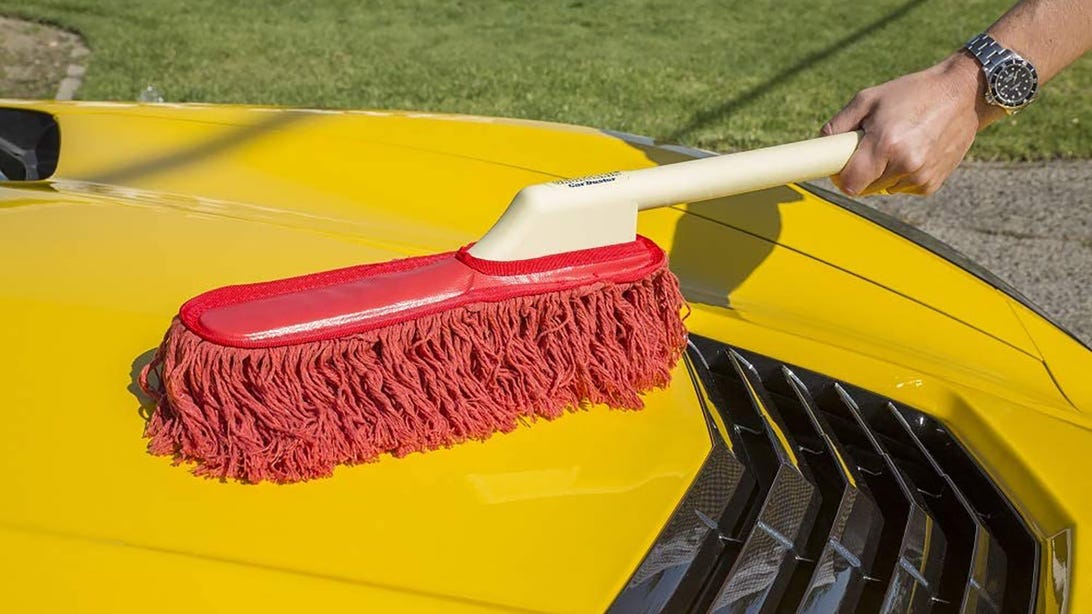 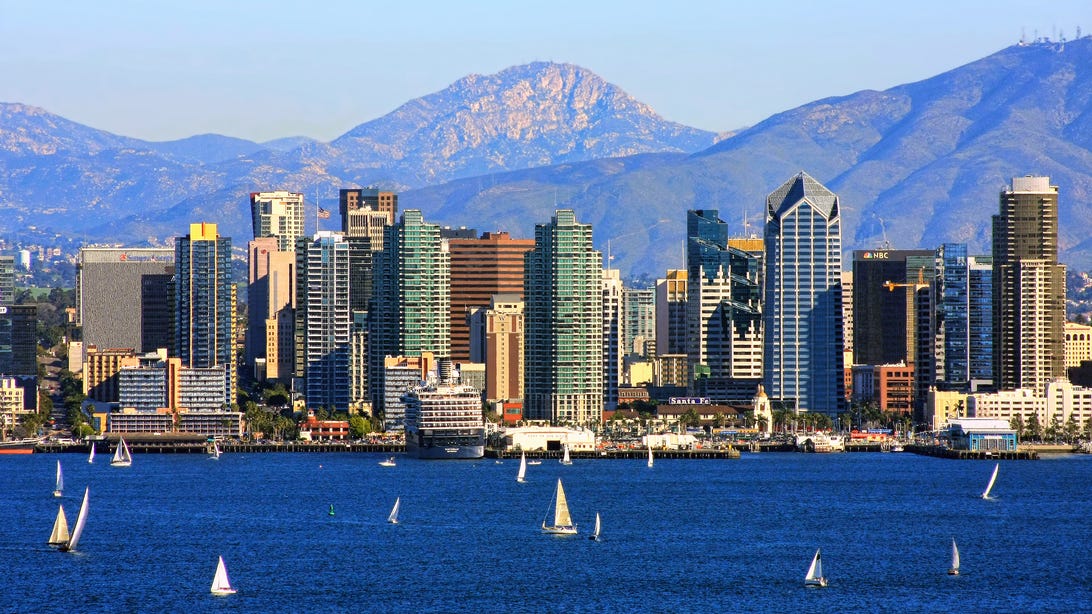 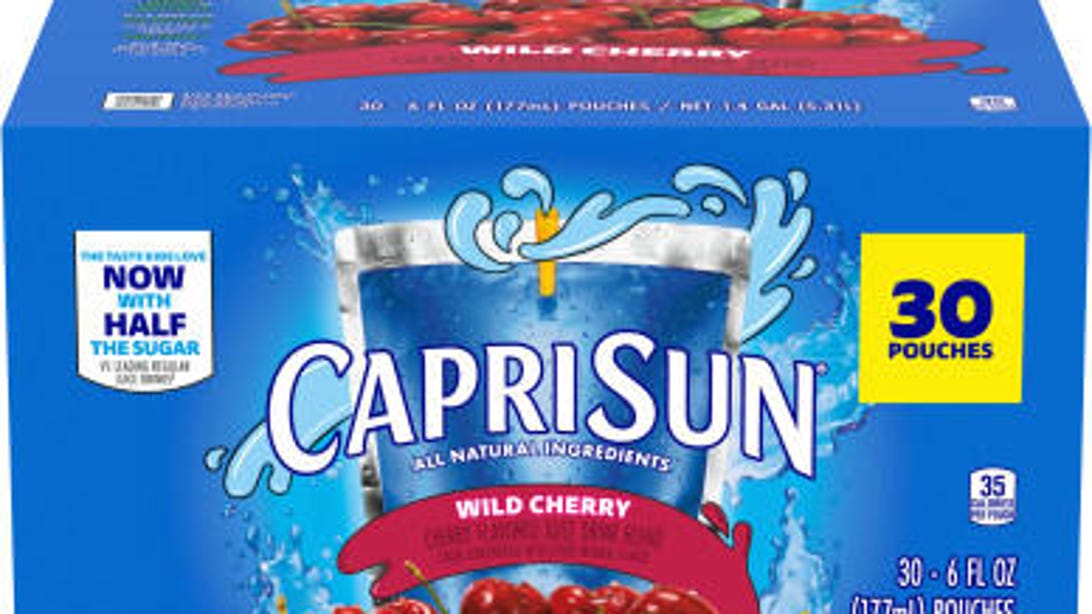 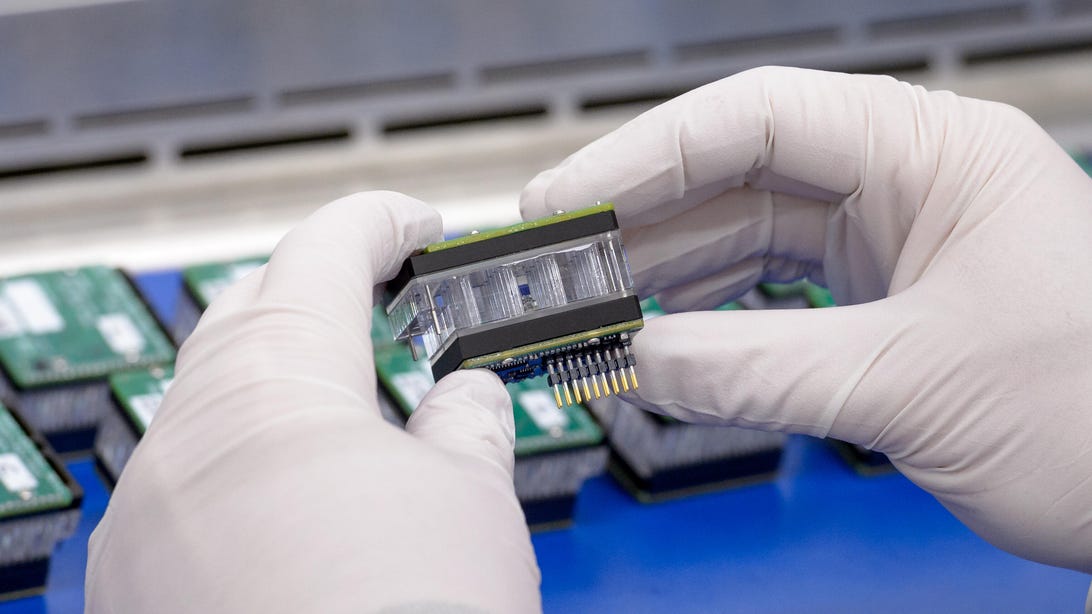