Intel has released oneAPI 2022 toolkits. Cross-architecture functionalities have been strengthened in these new developer toolkits, giving them more utility and architectural options to speed up computing.
posted on November 5, 2021

The AMD Radeon PRO V620 GPU has been released, which is based on AMDâ€™s latest RDNA 2 architecture. It provides high-performance GPU acceleration for todayâ€™s demanding cloud workloads.
posted on September 3, 2021

Ventana Micro Systems, a start-up founded by veterans within the semiconductor industry, unveils its first open-source based RISC-V processors for servers.
posted on August 17, 2021

Deploy servers with pre-installed Rancher software on Bare Metal Cloud in under two minutes. https://phoenixnap.com/bare-metal-cloud Bare Metal Cloud (BMC) now lets you deploy Rancher servers for automated Kubernetes deployment. This video outlines how you can do it in several simple steps: STEP 1: Log in to your BMC account or create one here: https://phoenixnap.com/bare-metal-cloud STEP […]
posted on May 10, 2021

Ever heard of Apple? They recently announced Apple Silicon which is basically a beefed up tablet/smartphone processor for notebooks.

The problem is, that most consumer PC run Windows. Windows uses the x86–64 instruction set. Common cellphone CPUs don’t run x86–64. Microsoft is working on an ARM based version of Windows, but at the moment it is only a niche product. So if you want to run Windows you are going to need an Intel or AMD processor.

These cellphone processors also use less power, since they have to do less. They are running an extremely simple OS with cut down software compared to a desktop.

Someone pointed out, that macOS isn’t a lightweight or simple OS. That is true, but the advantage for Apple is, that they can optimize the OS for their CPU, whereas Microsoft has to make Windows be able to run many different systems making it far more complex.

Someone also pointed out, that Microsoft has a consumer product (Surface Pro X) that runs Windows on ARM. It has actually been on the market since 2019, predating Apples switch to ARM by about a year. I have to admit, that I wasn’t aware of that at the time I wrote my answer. Be that as it may, Windows on ARM is still not available as a consumer retail product so in my eyes it stays a ‘niche’ product. 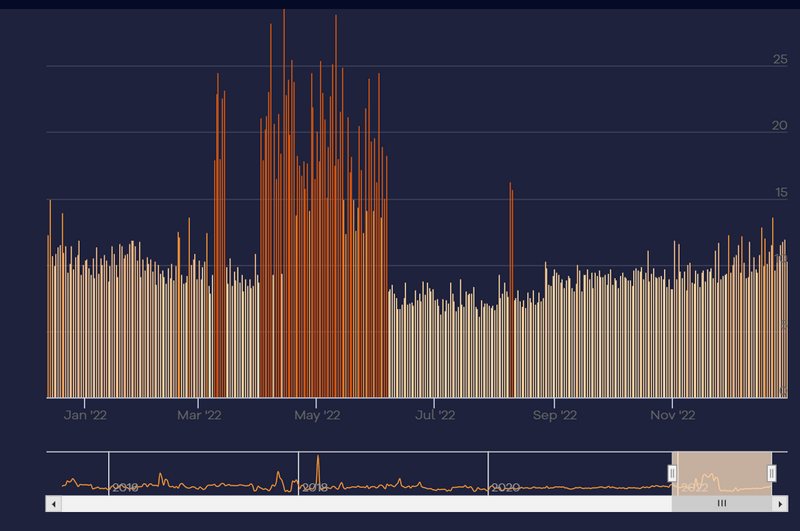 How to Protect Your Business Against Product Liability Claims

Microlearning – The Future of Workplace Training 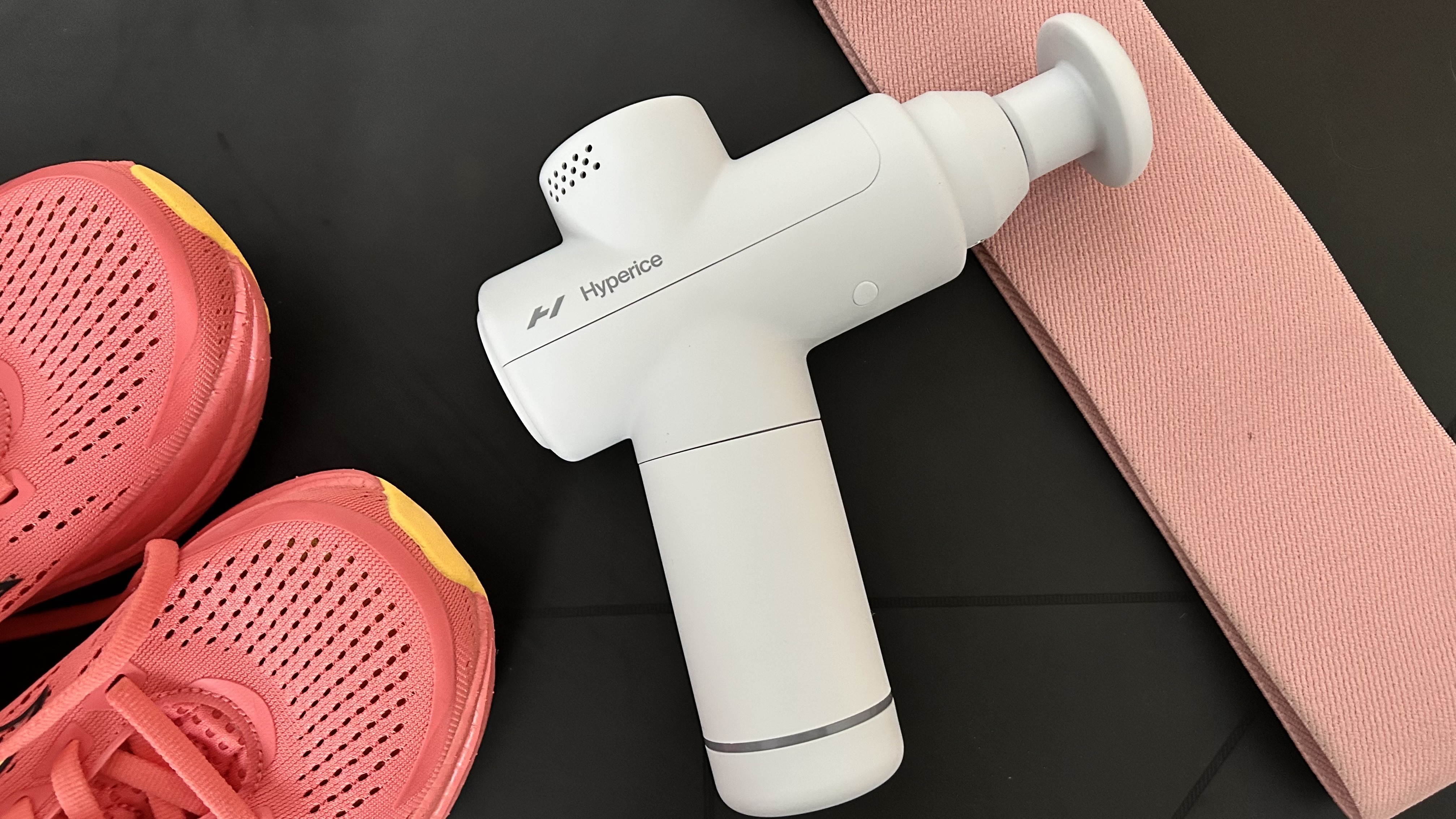 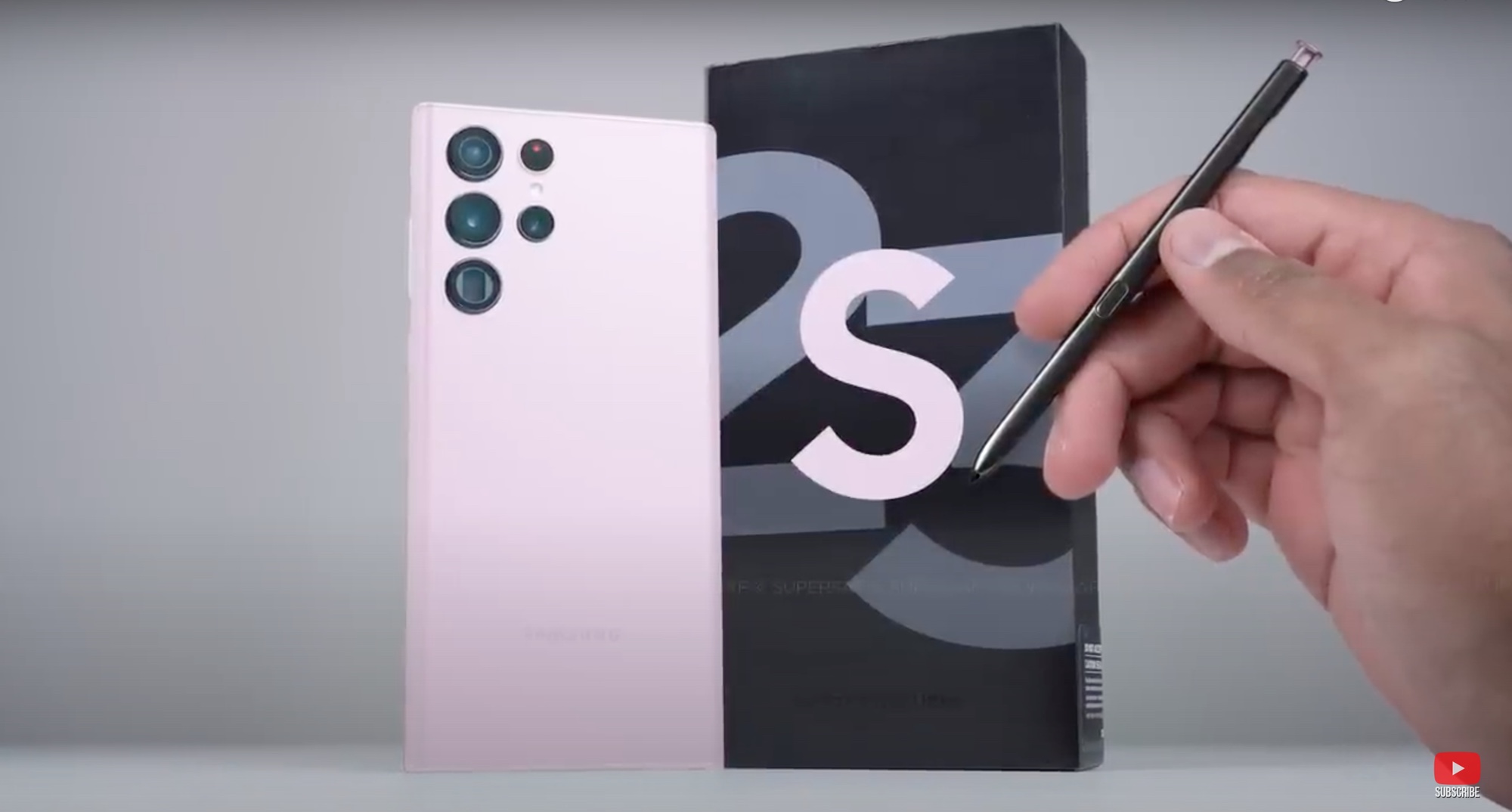 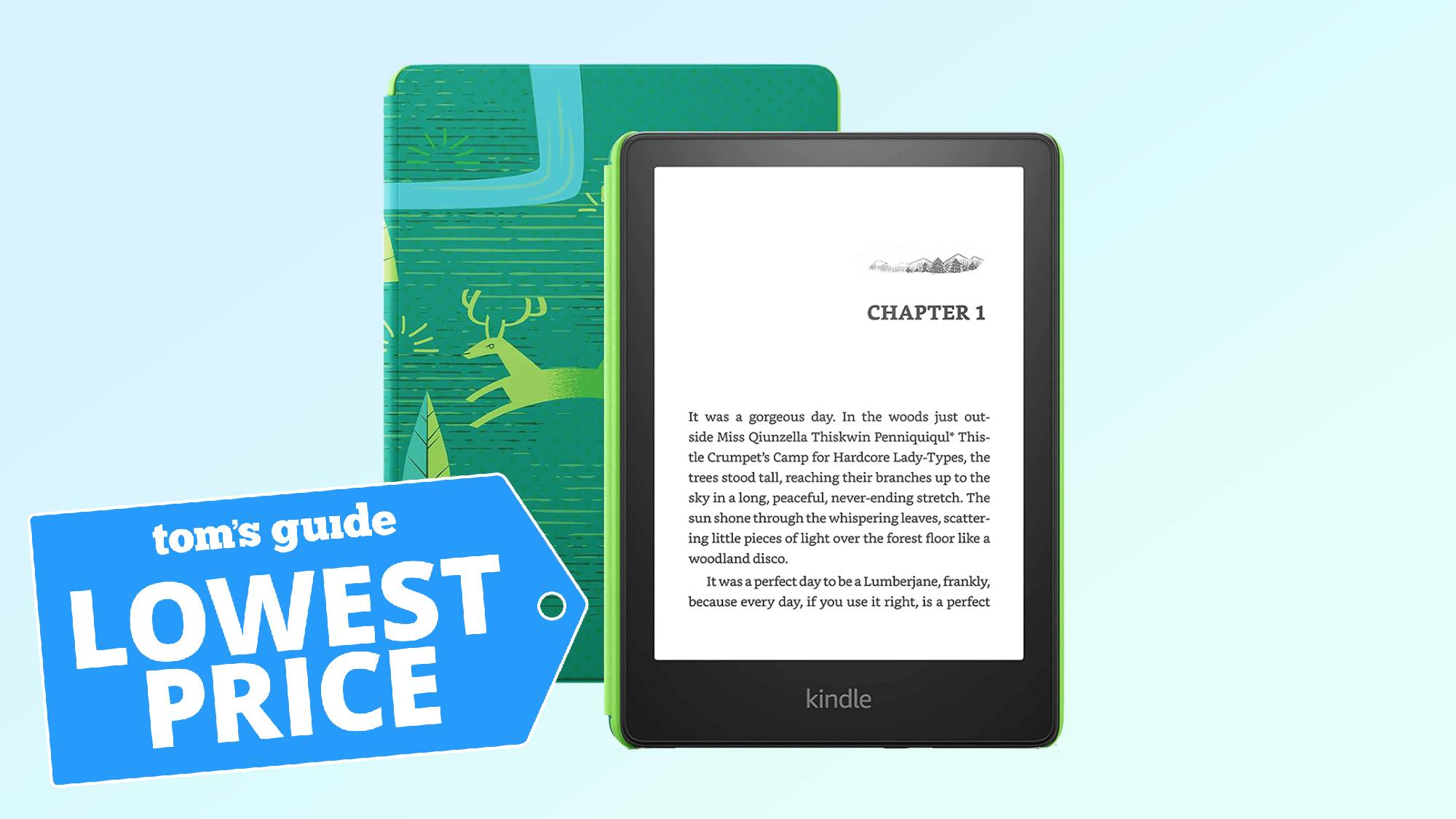 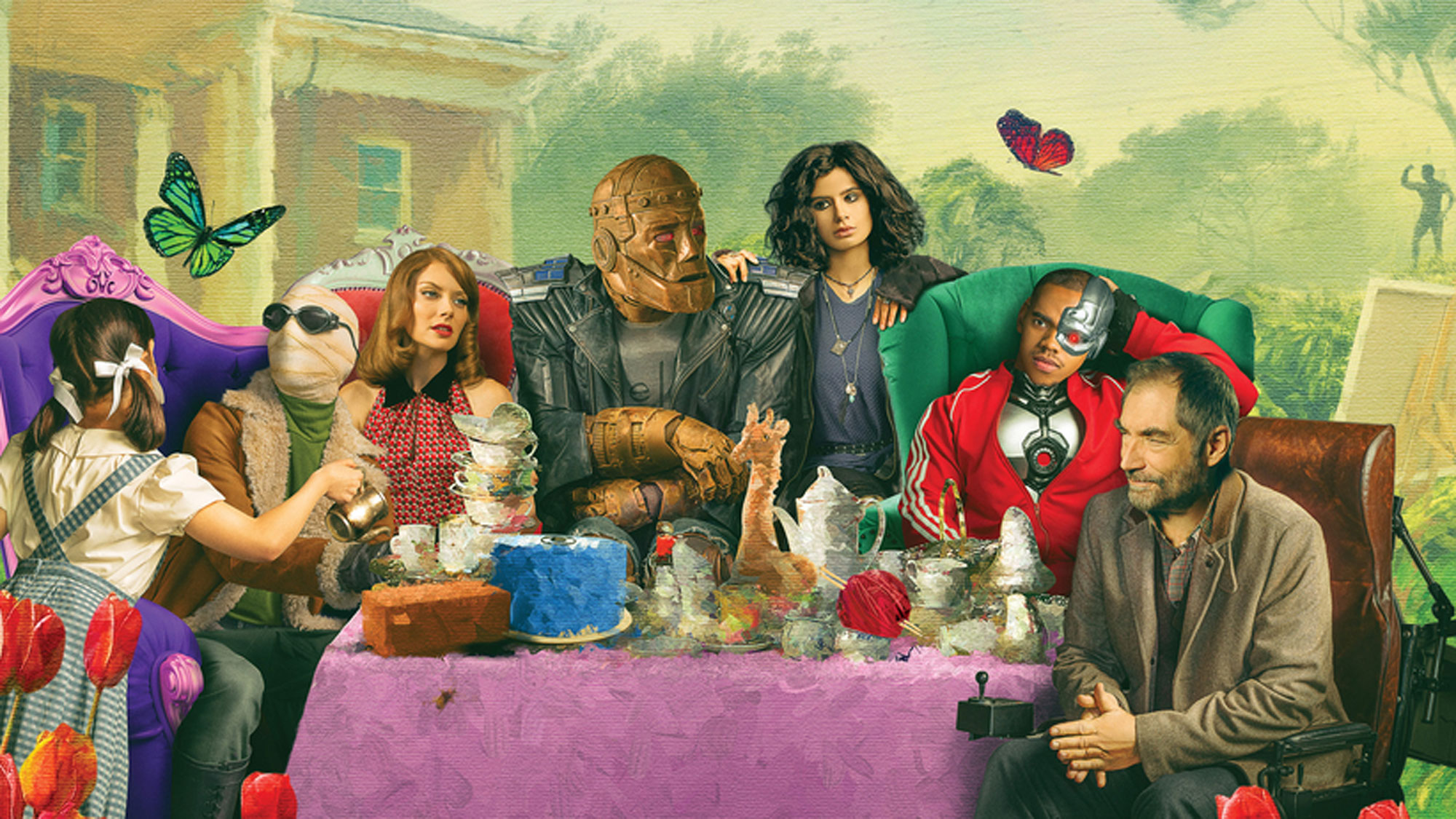 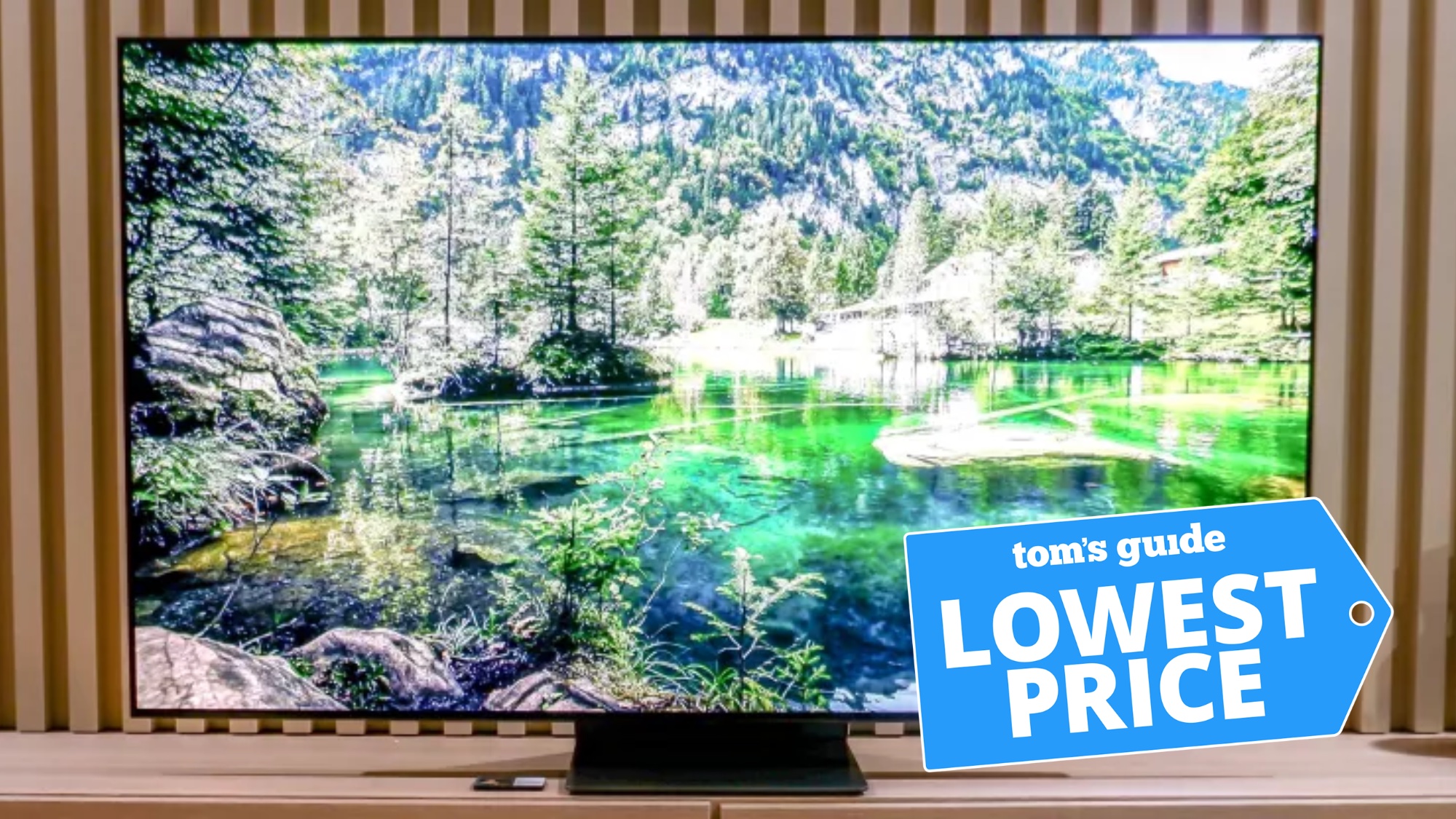