AS3223Voxility is an international Infrastructure-as-a-Service provider with offices in London, Frankfurt, Bucharest and San Francisco, founded in 2004 with a clear development strategy aimed at becoming a reference name in cloud computing. According to peeringdb.com ranks in top 100 largest internet networks on the planet, based on its 1 Tbps+ edge traffic capacity.

Voxility runs a powerful global network, on which it can deliver almost any kind of Cloud service, using 17 best-connected datacenters in the US and Europe.

Since 2012, Voxility has extended the performances of its network at a global level, through several high capacity agreements with companies such as Level3 Communication, Comcast, NTT, TeliaSonera, Telefonica or Deutsche Telecom. Its 1Tbps+ edge traffic network is directly connected to >1300 other networks for the best regional content distribution so that Voxility can quickly deliver almost all kinds of enterprise hardware and network configurations in London, Frankfurt, Vienna, Prague, Amsterdam, Bucharest, Washington, Los Angeles and Miami.

At its core, Voxility installs servers and networking equipment in each location, and sells or rents that equipment “as-is” to customers, working exclusively with companies that have advanced technology requirements and see Internet services as a core function (e.g. telcos, cloud/hosting services and large websites).

For more information, please visit www.voxility.com or contact our team at contact@voxility.com 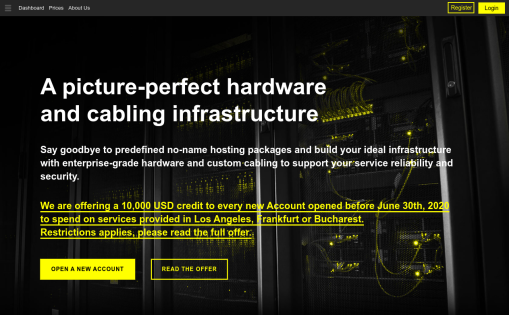 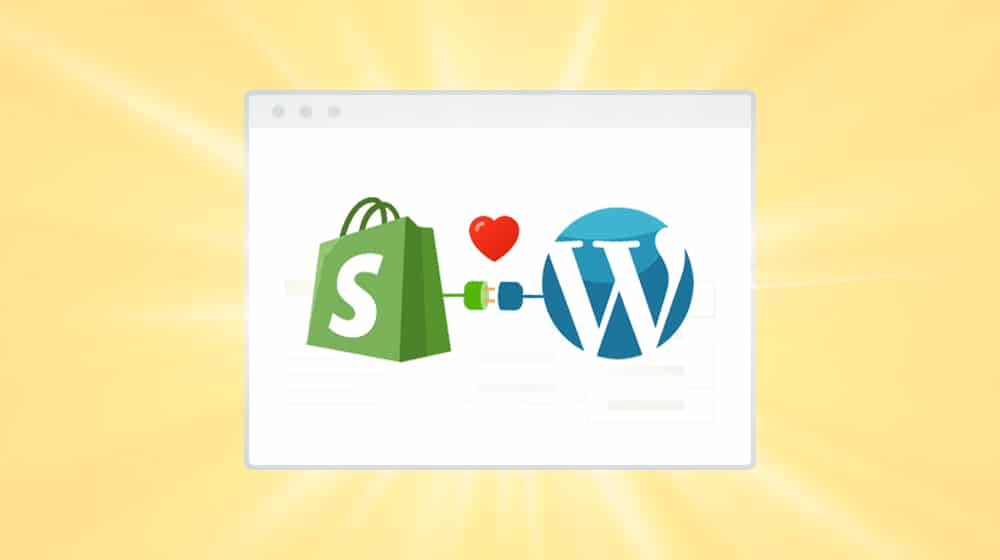 How to Set Up WordPress in a Shopify Subfolder/Subdirectory

The Beating Heart of the World’s First Exascale Supercomputer 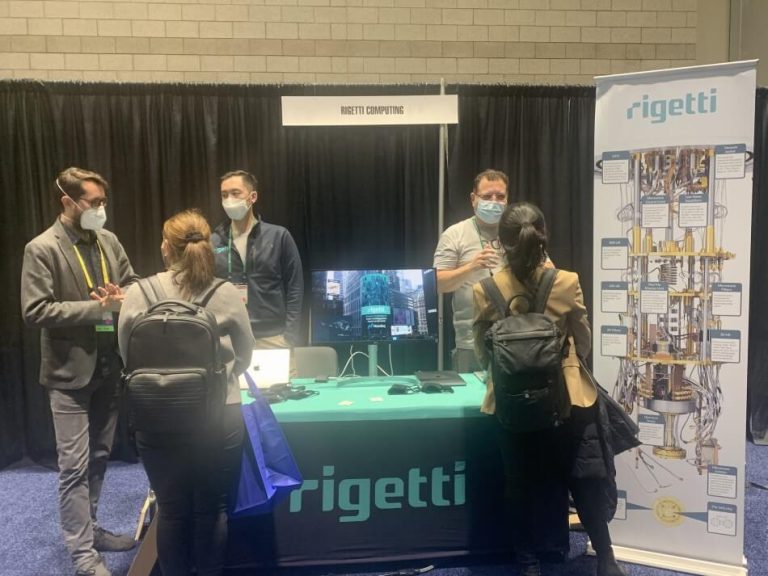 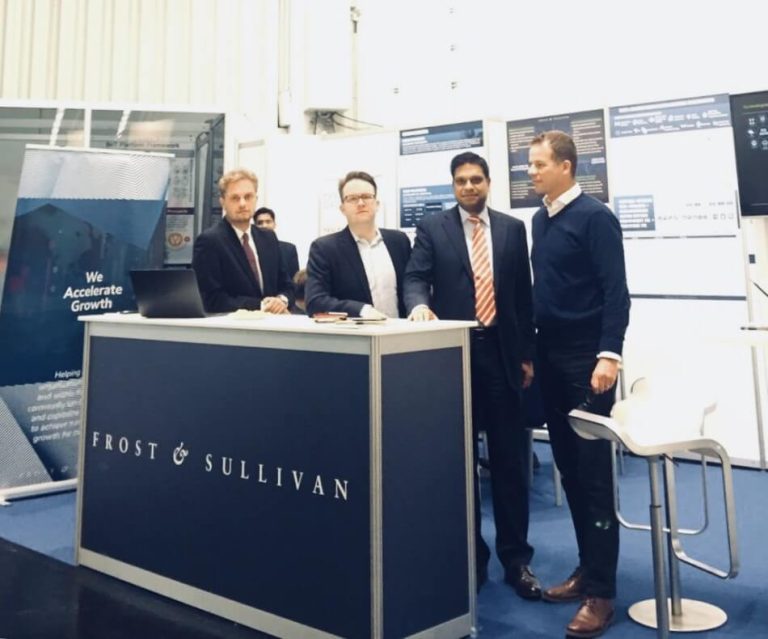 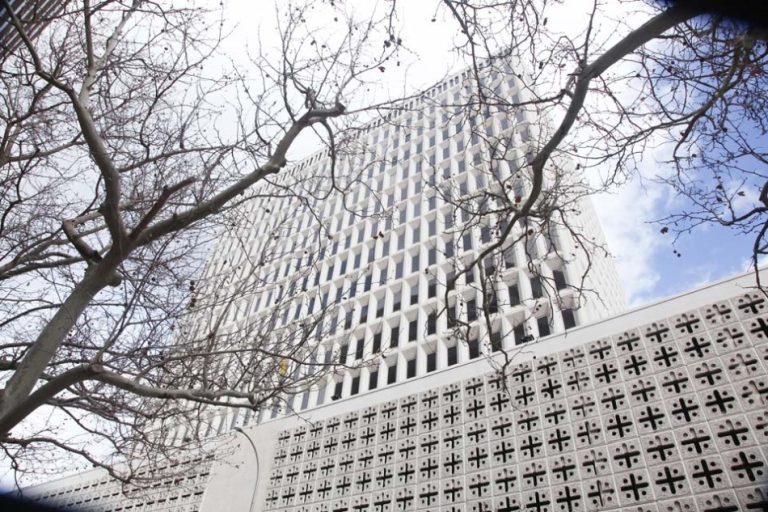 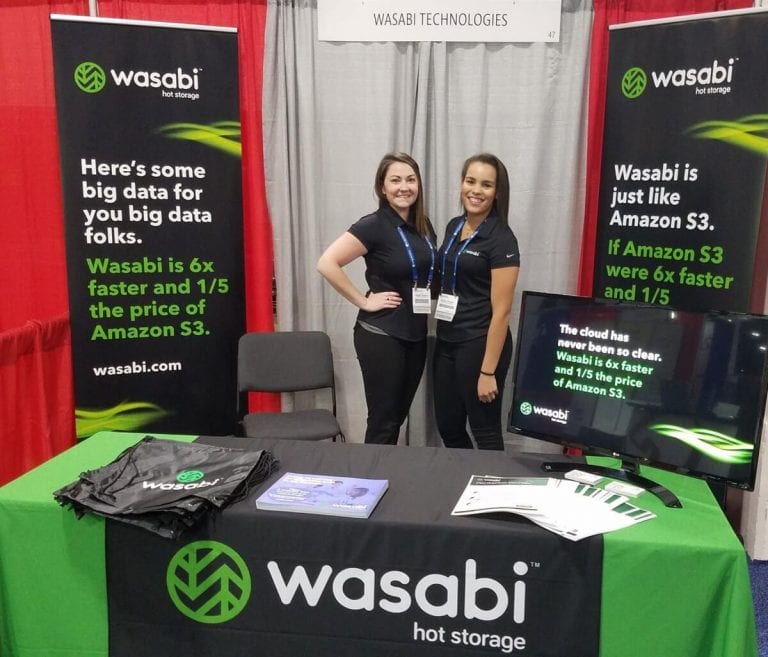